Ni no Kuni II follows a brand new story and set of characters, albeit set in the same universe as the previous game. A treacherous coup has forced Evan Pettywhisker, a young boy king of Ding Dong Dell, to flee his kingdom. Ni no Kuni II recounts the story of Evan’s journey to build his own kingdom and unite the world as a deposed king.

After a recently announced delay, Ni no Kuni II is set to release on the 19th of January 2018. Fans can pre-order one of three special editions (or the basic edition, if they wish or just simply miss out) now!

The Day One Edition includes the game and a Special Sword Set DLC.

The Collectors Edition includes all of the Premium Edition content in addition to a huge art book, a chibi mechanical rotating diorama, a Lofty plush, the The Making of Ni no Kuni II Blu-Ray, a 3D Papercraft display case, and a season pass.

The season pass includes two large DLC releases and a supply kit full of items hand-picked for the discerning adventurer.

The Standard Edition includes the game and postcards. 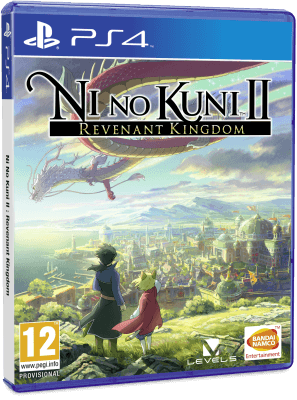 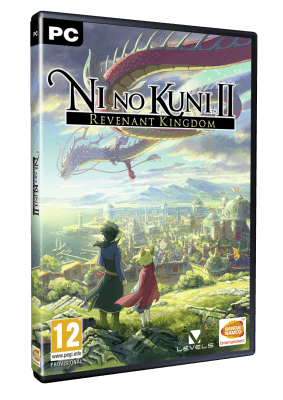 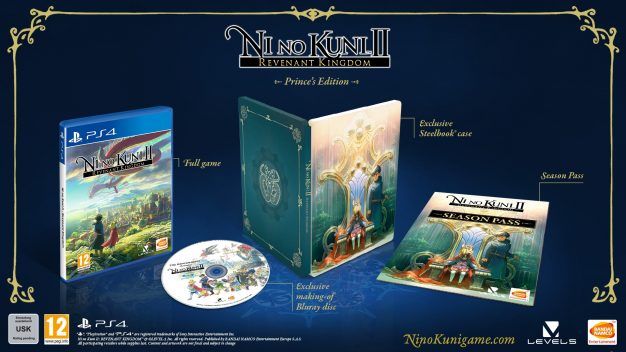 The King’s Edition includes the full game, the making-of Blu-Ray, a vinyl record featuring the main theme in a gatefold slip, the diorama figure, a 20cm tall rotating music box that plays the game’s main theme, the art book, and the Season Pass. 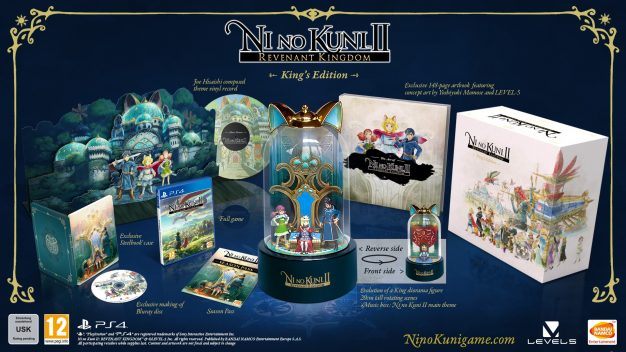 The Prince’s Edition includes the full game and digital pass.

The King’s Edition includes the full game, a code for all of the digital content in the PS4 King’s Edition, the vinyl, the making-of Blu-Ray, the diorama music box, the artbook, the SteelBook and the Season Pass.

Those who pre-order the game will receive the Special Sword set for free.

Ni no Kuni II: Revenant Kingdom is set to release on PS4 and PC on the 19th of January 2018. Pre-orders are limited and available now, so get in quick!