I think we all enjoyed Kung Fu Panda a bit more than we’d all like to admit. There’s just something about a bunch of humanoid animals kicking, chopping, and Wuxi Finger Holding their way across our screens that fills our hearts with a sort of enthralled amusement. Or, I mean, maybe there isn’t; maybe I’m talking utter trash, in which case, BioMutant makes a whole lot less sense. 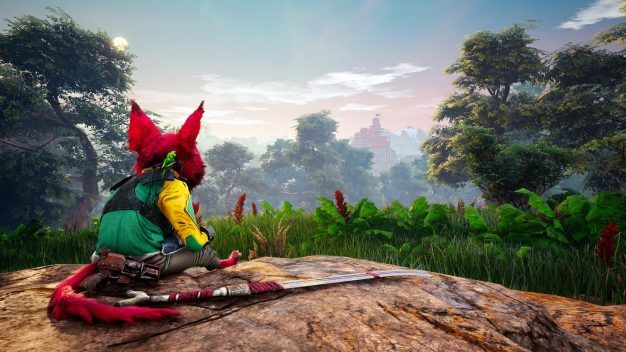 Under development at the hands of ex-Avalanche studios creative director Stefan Ljungqvist (you know, the guys who make Just Cause), BioMutant promises to be an ambitious open-world adventure that pairs a post-apocalyptic environment with a bunch of cybernetically-enhanced fauna. Boy, that was a good run of hyphens. Check out the trailer – courtesy of IGN – if you’re a little confused:

The announcement comes from the purveyors of extremely loud brand logo animations, THQ: speaking on behalf of the dev team at Experiment 101 – Ljungqvist’s own studio – THQ Nordic revealed that BioMutant is currently in production, slated for a 2018 release. 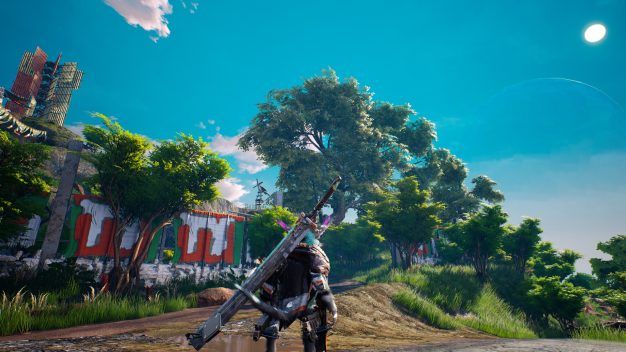 Details are relatively scarce, but it seems that you’ll be able to customize and upgrade your furry character not only with new equipment and weaponry, but also with new bionic enhancements that include – and are not limited to – weaponized claws, wings, and tails.  You’ll even be able to enhance your brain with psychic upgrades that allow for telekinesis or levitation. 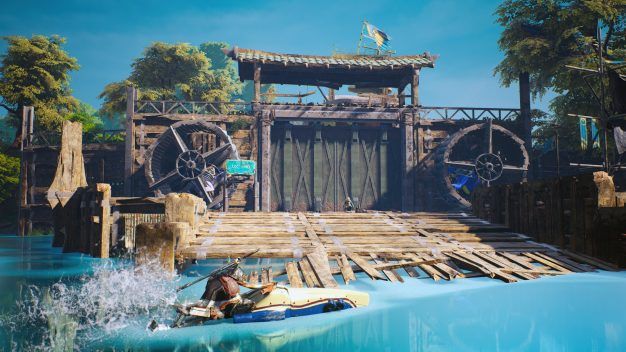 Promising a “martial arts style combat system” that will support “maximum freedom of movement,” BioMutant offers an ever expanding roster of fighting styles that can be learned as you progress. Experiment 101 are also creating a strong variety of vehicular choice with which to traverse their – presumably huge – open world: from jet packs to air balloons to jet skis, expect any sort of ‘fast travel’ mechanic to be the boring option. 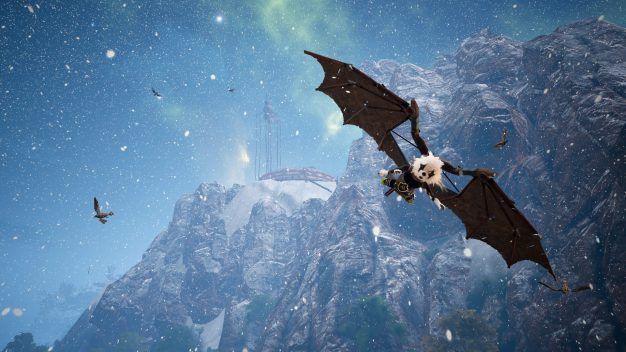 If you’re interested in what BioMutant might have to offer, wander on over to the official web page for a more detailed exposition of what to expect from Experiment 101’s new IP.