Heralded as one of most anticipated horror games of the year, Resident Evil 7 biohazard was an intense thrill ride of mystery, exploration, and supernatural events. After the initial release of the game, the main story did not seem to give satisfying closure to this part of the Resident Evil universe. Capcom knew that fans would be clamoring for more ways to go deeper into the story.

Responding so far with the release of DLC packs: Banned Footage Vol. 1 and Banned Footage Vol. 2, Capcom has officially announced a re-release of the popular horror game. Resident Evil 7 biohazard Gold Edition will release for PS4, Xbox One, and PC December 12 of this year. The re-release includes two new DLCs that promise to deliver even more depth to the chilling story. 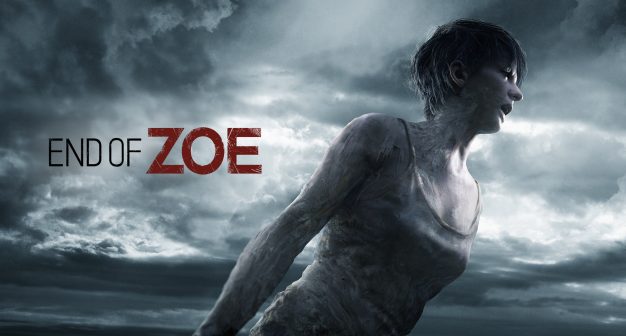 In the Gold Edition, players can play the pre-loaded Banned Footage DLC from earlier this year along with the new End of Zoe story line. Discover the outcome of Zoe, the unfortunate Baker daughter. The main story centered around the perspective of Ethan and his quest to save his wife Mia. Now, this DLC gives players Zoe’s perspective on the events that unfold around her. New enemies and new areas to explore develop the world of the derelict plantation in Dulvey, Louisiana further. A completely new layer of mystery surrounds the Baker family with Zoe’s point of view. The foreboding nature of the title alone gives me an even higher level of intrigue. 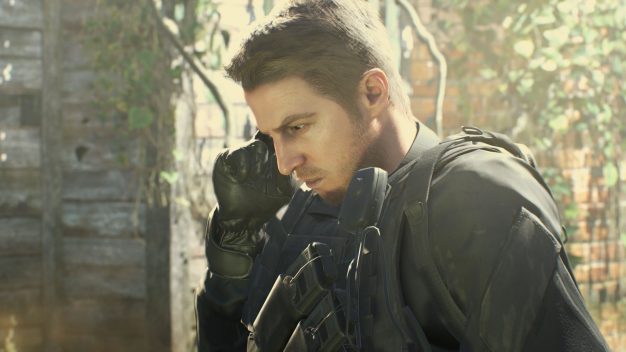 Capcom has something for the old fans of the franchise, too. Releasing December 12 as well, the Not a Hero DLC will be available for download. This DLC is free to owners of any version of Resident Evil 7.

Surrounding the events immediately after the main story, this DLC sees the return of fan favorite and veteran BSAA soldier Chris Redfield. Playing as Redfield, you will face new threats not previously seen in the main game. Many had speculated on the involvement of the New Umbrella Corp. Now, players can strategically destroy the threat faced in the main game as a member. And perhaps you can uncover more secrets about Umbrella and its knowledge of the events. 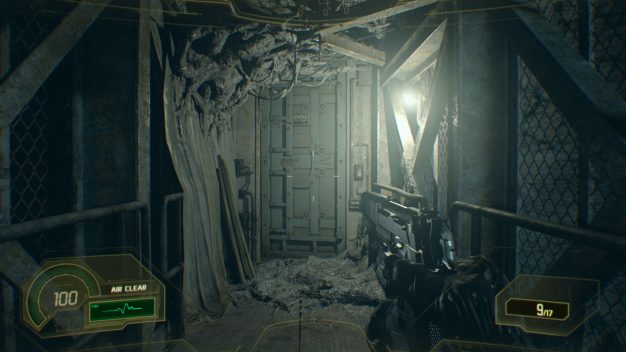 Futhermore, for PS4 gamers, nearly all content can also be experienced on PlayStation VR. Thrill seekers can enjoy the scares of Resident Evil in a truly immersive horror experience.