We don’t seem to see a great deal of really good resource management games anymore. I remember back when games like Settlers were absolutely amazing. Now a lot of scope for that particular genre seems to have been chewed up by the mobile market. The problem with this is that on account of some of the slightly shady dealings we’ve all come to expect with “free to play games,” I think we’ve become a bit mistrustful of this sort of title. ActaLogic are trying to bring us back to the fold with Hypernova: Escape from Hadea which has just seen its PC release for Steam.

As previously mentioned, Hypernova: Escape from Hadea is a real-time strategy game which combines the classic civilization building that many of us will know and love with some interesting tower-defence mechanics. 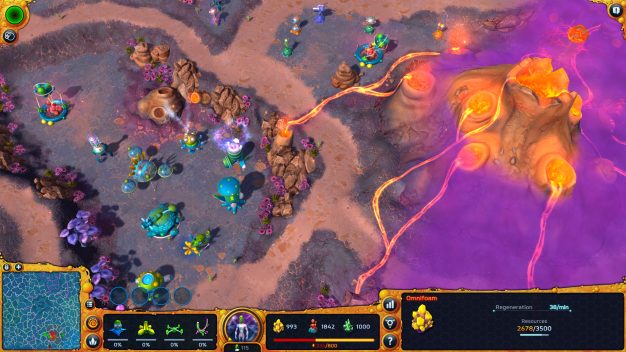 “After a successful open beta phase we are thrilled to finally bring Hypernova to Steam,” said Simon Sukljan, CEO of ActaLogic. “It’s a game with a lot of colour and personality, and we think players will really enjoy this unique blend of real-time strategy, resource management and tower defence genres.” 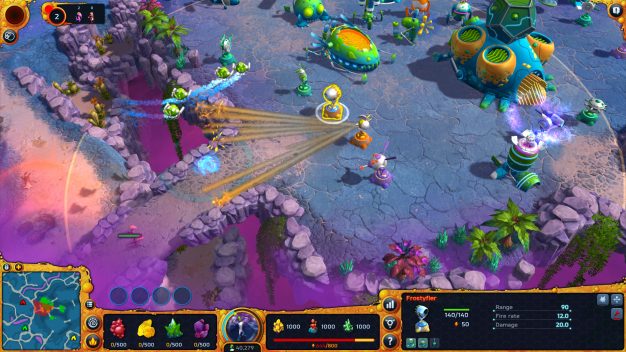 In the game you take on the role of the Scynthians or more specifically one of their leaders. Your homeworld, the planet of Hadea, is under the threat of total destruction caused by its sun Naidira which is becoming increasingly unstable. Before a huge hypernova obliterates your world you must find a way to escape with your people. The materials you need to succeed in your mission, however, can only be found on Hadea’s moon, Haya. This is an inhospitable place with a corrosive atmosphere which is inhabited by some pretty ferocious creatures. 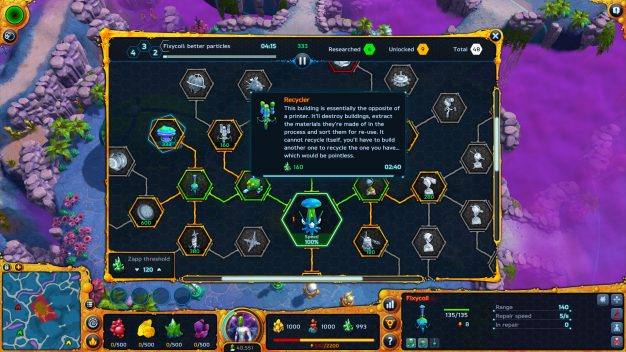 The action takes place on Haya and you must gather enough materials to power up the Stellar Bridge, a teleportation device that will allow you to transport your people off their doomed world to safety. In doing this you will need to build settlements and expand your civilization while gathering the resources you need. You will also need to find ways to protect yourself from attacking creatures by researching and building a tower defence system. 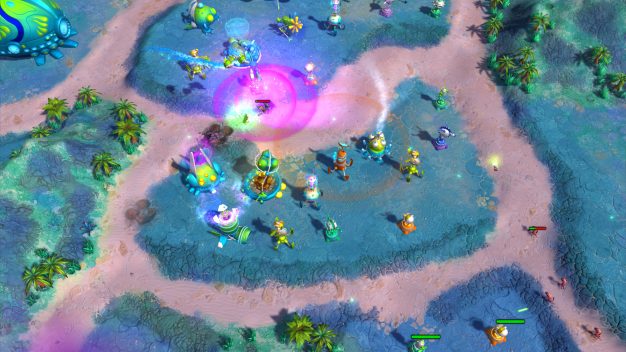 This sounds like it could be quite a lot of fun, actually. From what we’re seeing from the screenshots this game is bright and colourful and is aiming at a blend of some genres that really need a bit of life breathed back into them. You can find Hypernova: Escape from Hadea now on Steam at a cost of £19.99 (that’s about $24.99 for you American folk), and if you get in quick you’ll get a 10% discount for buying in the first week. If you’re interested in the tower defence or real-time strategy genres this could well be a game worth giving a whirl.