Going back about a year now I was searching Steam for something interesting, (and preferably free,) to play. Having sat there for about thirty minutes trawling through god knows what I finally settled on a game called Relic Hunters Zero. What I got was an awesome little time guzzling shooter that didn’t come with a price tag. With this being said I’m rather excited to bring you this little bit of news. The first gameplay trailer for Relic Hunters Legend has just been announced.

As I’ve just mentioned, Relic Hunters Zero was a highly acclaimed 100% free open source game. Rogue Snail, who are also the team behind Chroma Squad, are looking to expand the Relic Hunters universe into a full commercial release. Having said this the game is still planned to be free forever for us players. They are looking to give us 3D environments to explore with tons of guns to collect and new varieties of space duck to shoot. Ducks incidentally are actually far more dangerous than they sound. 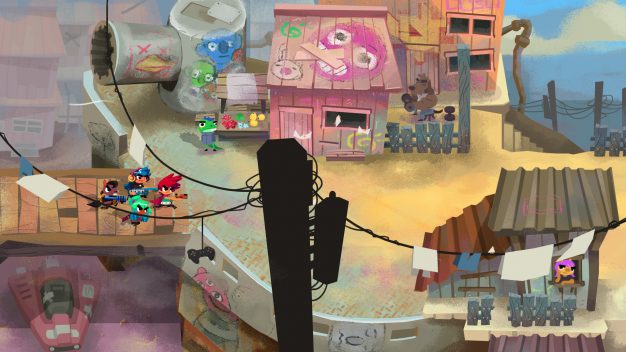 Rogue Snail are looking for Kickstarter funding for this project. The campaign starts on October 5th but in the weeks running up to that date the team will be releasing a three-part webcomic series with each part being revealed each subsequent week until the campaign launch. Rogue Snail are hoping for a closed PC beta for 2018 with full PC and console releases coming the following year if all goes well. 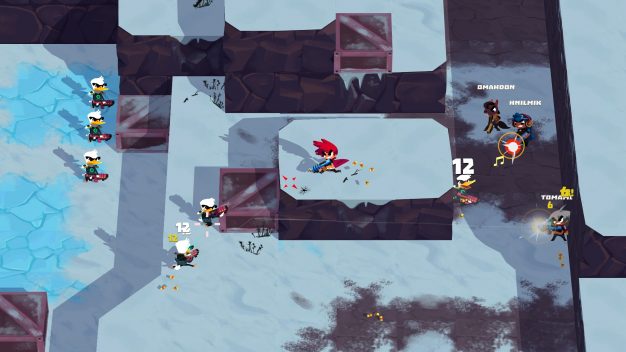 If this is interesting to you and you want to follow the progress of Relic Hunters Legend you can sign up to the newsletter here. If you’re a new subscriber you’ll get a free mini-soundtrack for the game, which is rather generous for a few clicks on your behalf. 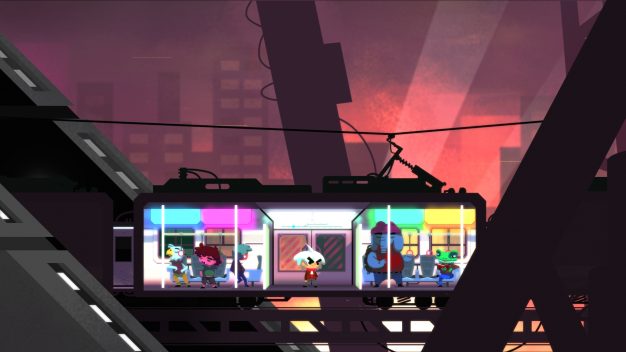 I’m actually pretty interested to see where this goes. I really enjoyed playing Relic Hunters Zero. If you happen to want to give the first one a crack and see whether this is going to be your thing why not go take a look over at Steam? It’s free so the only thing you’ve got to lose is a bit of time. With respect to Relic Hunters Legend we’ll definitely keep you posted.