During Paris Games Week, Sony announced that The Gardens Between, a new adventure puzzle game by The Voxel Agents, is coming to Playstation in Q3 2018. The Gardens Between will also launch simultaneously on Windows and Mac on the same date. It will also be playable for the first time on PS4 at Playstation Experience in Anahei, California, in December.

The Gardens Between is an adventure puzzle game in which two best friends, Arina and Frendt, explore a surreal selection of mysterious, dreamlike gardens. The player adjusts time backwards and forwards to change how the pair manipulate the world around them and how objects move through time. The player must solve puzzles in each of the short gardens in order to ignite constellations and illuminate defining moments in their friendship. The game explores themes of childhood and growing up through Arina and Frendt’s unique friendship and story. 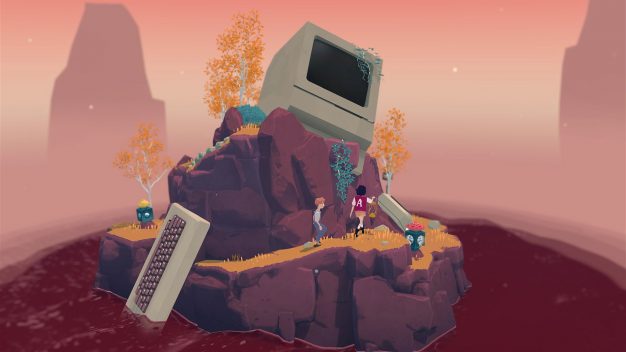 I had the pleasure of watching a lengthy playthrough of a demo build of The Gardens Between at PAXAus 2017 and can attest to the dreamy, relaxing quality that The Voxel Agents have aimed to project. The trailer gives an excellent idea of how the game progresses and operates and showcases so much of the beautiful, colourful, and simplistic art and character design. 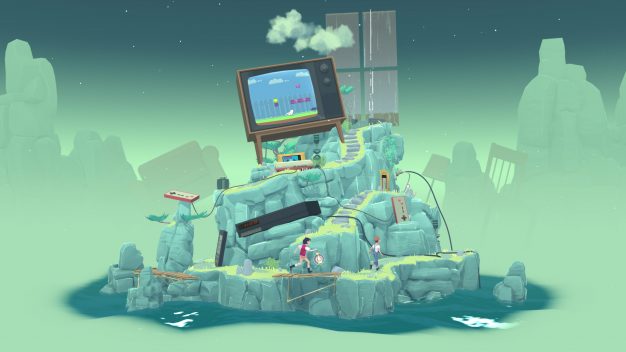 The Gardens Between will release in Q3 2018 on PS4, Windows and Mac.