PUBG has made its debut on consoles by coming to the Xbox One Preview Program, which is essentially a spot for people to come test the game before it fully releases in the future. The nice part about Game Preview is you are allowed a short hour free trial to decide if you want to help back the game or not.

Unlike other Preview games though, PUBG has no free trial. As of this time, anyone looking to give PUBG a try will have to shell out the full $30 price for the unfinished game. Anyone who is on the fence on whether or not to dive into the battle royale game has a decision to make. 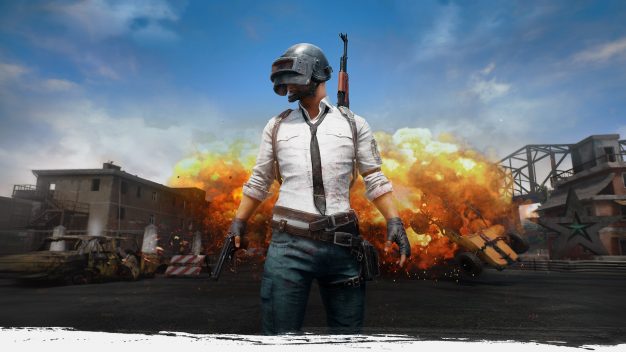 PUBG is probably the most talked about game in the world at the moment, so I have to say it is pretty disappointing not everyone with an Xbox will at least have a chance to give it a try. Personally I already bought it, but the game does have some early performance issues that I most likely will address in the future when I write my review for it. I can definitely see why someone would be upset that on this one occasion there is no free trial and to play they are being forced to buy an unfinished game. My only guess is they thought with a game being as talked about as PUBG is that they will not lose out on too much money by refusing a free trial.

There is a chance though in the future that there will be a free trial for PUBG. A spokesperson told WindowsCentral,

So there you have it. If you do not feel like paying out the $30 for the game now, you can have a chance to play PUBG for free in the future. You just will not be one of the first to try it on console.