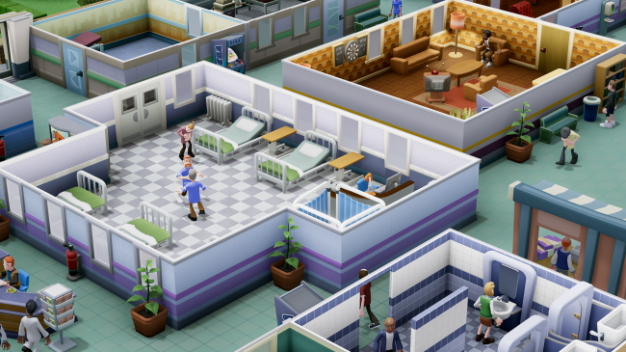 Sega’s big reveal this week puts us in the Emergency Room, literally. After teasing a new game for quite some time, Sega has finally revealed its upcoming title for PC. If you’ve ever played Theme Hospital, you’re in for a treat. The successor to the 1997 quirky, management style game, called Two Point Hospital, is coming to Steam in “late 2018” according to recent announcements. Check out the teaser trailer below!

The game is being developed by Two Point Studios, a newer studio formed by some of the ex-developers from games such as Fable and ThemePark. Together, Sega and Two Point say the game will come “packed with the humor, charm, and replayability fans of the genre have come to expect.”

Just as in Theme Hospital, illnesses and diseases create the humor for the game. Lightheadedness echoes the likes of Bloaty Head, Slack Tongue, etc. Thematically, Two Point Hospital sounds like a straight remastering of Theme Hospital, but developers have confirmed we are in for new twists and turns in this new game. “..we’re making a completely new game. This isn’t a reskinning of something we’ve already done,” Mark Webley, the co-founder of Two Point, claims. 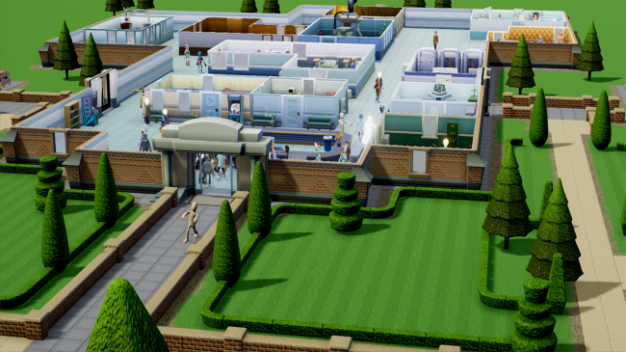 The Two Point Hospital Twitter gives us a perfect layout of the tasks the game requires:
– Build your hospital
– Hire your staff
– Try not to kill anyone
While Bullfrog may be out of the picture, it sounds like their humor is alive and well and will be a selling point to the new game. 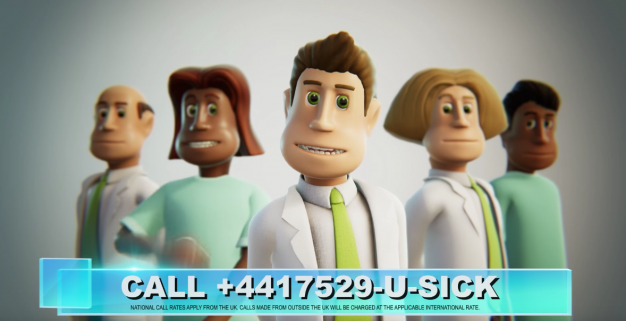 Two Point has confirmed that they hope to have mod support available shortly after launch and that there will be online modes! A global medical community will be available for all players to work collaboratively on research projects or challenge others with your medical knowledge.  While no release date has been stated for the release of Two Point Hospital, there is a newly created Steam page predicting a release in Autumn 2018.  Keep an eye out for further updates!