TERA, an MMORPG with a unique set of precision combat mechanics published by En Masse Entertainment, is bearing down on a console release date. After a successful open beta in early March, the team behind the action MMO (that’s Bluehole, if you were wondering) have announced that the full game will be released on PS4 and Xbox One on April 3rd; those who managed to spend a bit of time on the beta will have access to a host of launch rewards depending on the progress they made. 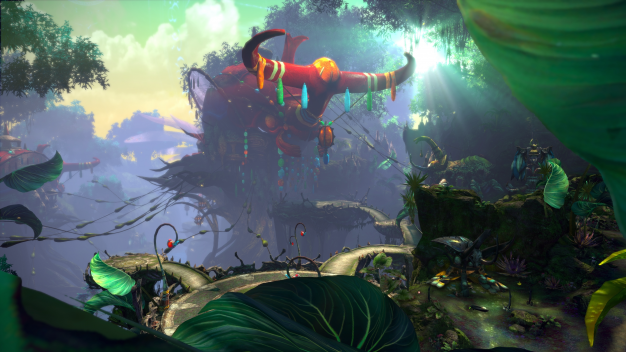 Veteran players or impatient individuals might also consider getting their hands on the TERA Founder’s Pack; for USD $29.99, you’ll be able to play the game from March 27th, and be treated to a variety of in-game items. Of course, no big announcement would be complete without a shiny new trailer to gawp at, and TERA is no exception. Check it out:

As is the way with fantasy MMOs, you’ll choose from a roster of 13 unique races, each with their own perks and even fully customisable control schemes. Then you’ll be let loose on the enormous world with exorbitant numbers of fellow players, free to fight, craft, and cause general RPG-related mischief. 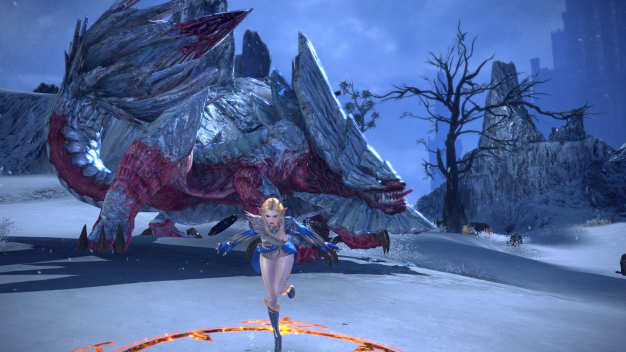 TERA’s twist comes in the form of its fluid combat system: incorporating a third-person perspective with a locking camera and the attack-dodge formula of games like Dark Souls, fighting Big Ass Monsters – I kid you not – alone or with friends is something of a talking point. 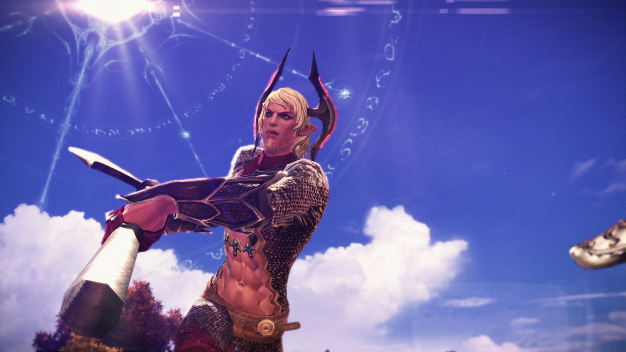 The game has actually been around for quite some time. TERA was released in 2012 in America and Europe, but was exclusive to PC; at the time, it received strong reviews, and was already capable of being played with a keyboard/mouse or console controller. In any case, the graphics hold up pretty darn well, if you ask me. 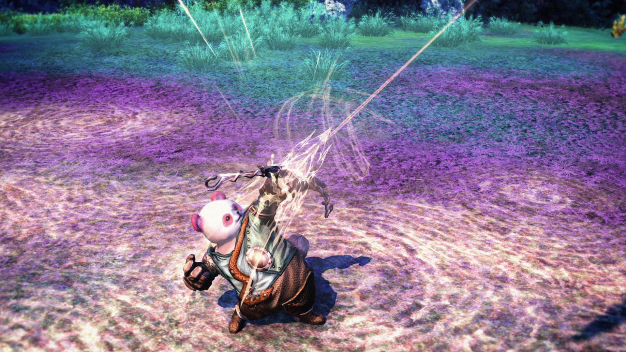 Oh, and for the record: I’m not just yelling TERA at you. It’s an acronym, standing for The Exiled Realm of Arborea.

TERA is out on PS4 and Xbox One on April 3rd, as a free-to-play MMORPG with the option for paid elements. The Founder’s Packs are available now, and for $29.99 will grant you access to extra content and the chance to play TERA from March 27th.