Never let anyone tell you cartoons are for kids; us fully grown adults can get just as much fun out of a Cartoon Network watching binge as any member of the smaller folk (children obviously, not the other ones, that’s rude). I mention Cartoon Network specifically because we are about to be seeing a new game from them, and with those first whispers comes a fist trailer. Well they have to give us something to watch as well, right? The game is going to be called Adventure Time: Pirates of the Enchiridion and although there’s only a smattering of news for now, I’m going to tell you as much as we know. 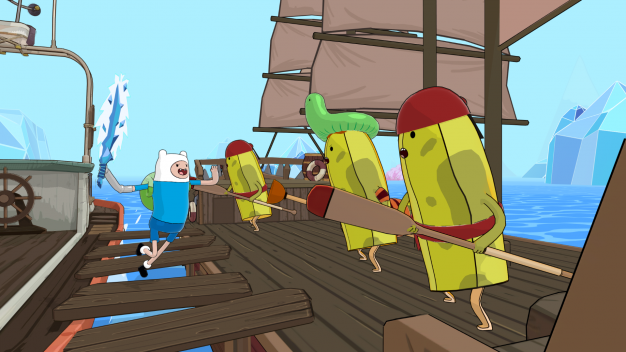 The first thing that we know for a fact is that Adventure Time: Pirates of the Enchiridion is being released by Outright Games in conjunction with Cartoon Network and will be appearing on the Switch, PS4, Xbox One and PC globally on July 20th. In this new Adventure Time story, you’ll be able to play as Finn, Jake, BMO and Marceline as they explore fan favourite locations and meet with the cartoon’s well loved cast. 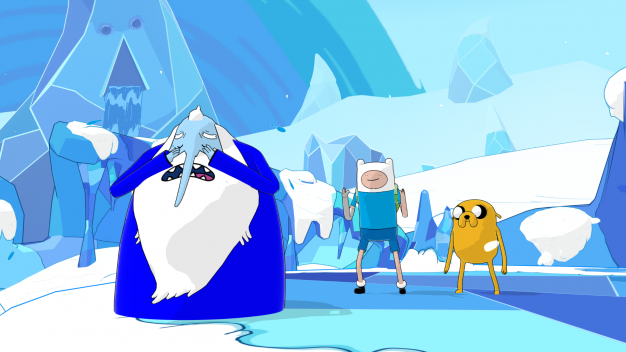 Now we aren’t a hundred percent certain exactly what genre this adventure is going to be falling into just yet. You will be able to freely explore the Land of Ooo, which could suggest something a bit open world and sandboxy, saying that we are also seeing tactical combat present so this could even lend itself to the strategy genre. Something we can be sure of is that the graphics will match the art of the cartoon and that it’s voiced by its actual cast. This is nice; it’s good to see that this isn’t something that’s being based loosely on something else, rather that it’s a direct continuation of that theme in a different medium. 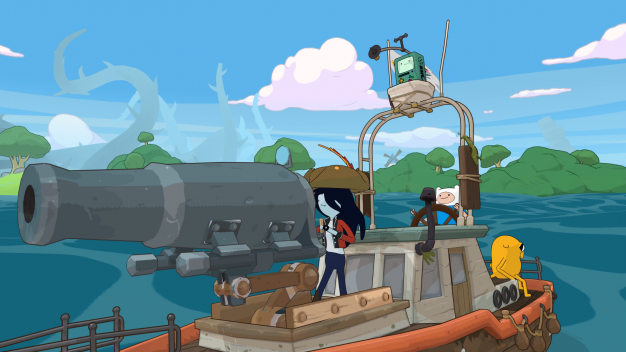 We’ll also be seeing pirates. I mean, it’s in the name really, isn’t it? Who doesn’t love pirates? I’m afraid that’s it for the moment. I’m obviously going to leave you with that trailer and let you see what you think for yourselves. As always you’ll know more as we do but for cartoon fans out there (regardless of size), this is definitely one worth keeping an eye on. If you don’t know what Adventure Time is, go and pop your telly on. I’m pretty sure you’ll find and episode or two for a catch up.