Get ready to jump back into the world of Creative Assembly’s Total War: Warhammer II with brand new DLC! SEGA has just announced that The Queen & The Crone is slated for release on May 31st, 2018, making up the first Legendary Lords pack for Total War: Warhammer II. Introducing new elite units, quest chains and magic items, this DLC will be playable within both the Eye of the Vortex and Mortal Empires campaigns. 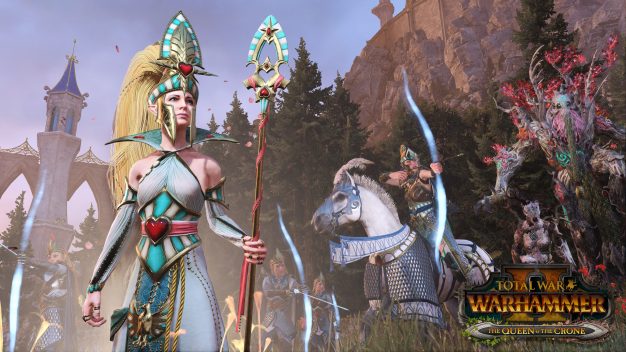 Players can take to the stage as either Alarielle the Radiant, the Everqueen of Avelorn, or the jealous Hag-Queen and leader of the Har Ganeth forces, Crone Hellebron. Utilizing unique regiments, units and skill trees, The Queen & The Crone will introduce brand news ways to play, centered around these two powerful, competing factions. Deciding whether nature will beat back the encroaching darkness, or if Chaos will reign supreme, is entirely up to how you play the game.

SEGA has also announced that a new content update will happen alongside this release, adding the Norsca race to Mortal Empires, and more to be revealed at a later date. While The Queen & The Crone is not available to play just yet, for those of you itching to get to the front of the line, you can pre-order it right now at a 10% discount. Just head on over to Steam to pre-purchase, and take advantage of this early bird deal while you can. 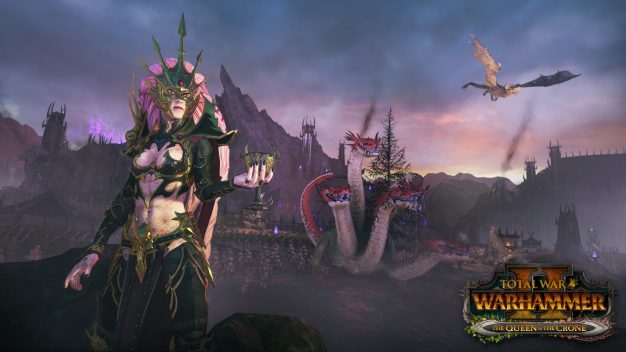