I remember the 90s well. TV was something you could watch without suffering from brain death, phones made phone calls (literally just calls), the console wars was a thing, and for the majority of it I was at high school. Being at high school, I very clearly remember the list of things you’d have taken off you if you where caught with them. For a relatively small period of time among the ever growing heap of contraband items were POGs. What’s a POG, I here you say? They were these little disk shaped things which were immensely collectible and with which you could play against your mates in an attempt at relieving them of their own prized collections. Think marbles but a lot more colourful. Surprisingly I didn’t just decide to come and spout my childhood memories all over the place. The POG craze may well be coming back in POGs AR.

With the support of a recently Indiegogo campaign, Compton Technology will be bringing that classic “milk cap” game back into the present and giving it an Augmented Reality twist. POGs AR is set to appear on your iOS and Android devices this coming September. What makes it even cooler is that this is being planned as a free to play game. It will also be the first mobile game to be officially licensed by the World POG Federation.

So what can we expect from the game? This title will be taking all of the slamming, flipping, and fun of the original game and turning it up a notch so you can expect all of the fiercely addictive player vs player action that made POG so popular. Let’s remember that this is POGs AR, the Augmented Reality aspect of the game will let you scan real world items and unlock new content in the game. You will also be able to play for real-world prizes, including rare POGs from some of your favourite companies. 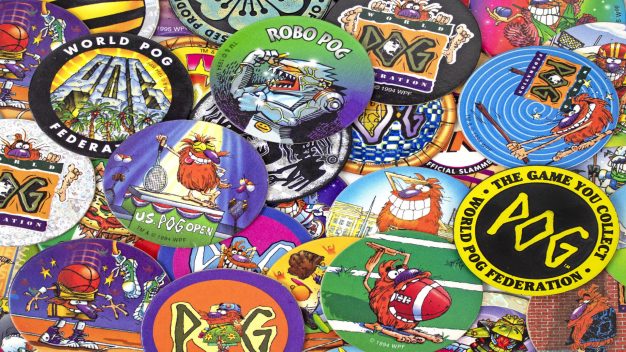 This is a game for collectors and we can really see this coming through with POGs AR. You can expand your collection in a variety of different ways. I’ve already mentioned two of these but in addition you can also win POGs for your collection by beating other players. Simply logging in will give you free POG tubes every day without even playing a match. This is also a social game so if you don’t want to beat your friends favourite POGs out of them you can just trade them together and expand your collection the nice way. You know, the one that doesn’t involve you losing your best friends in the process. 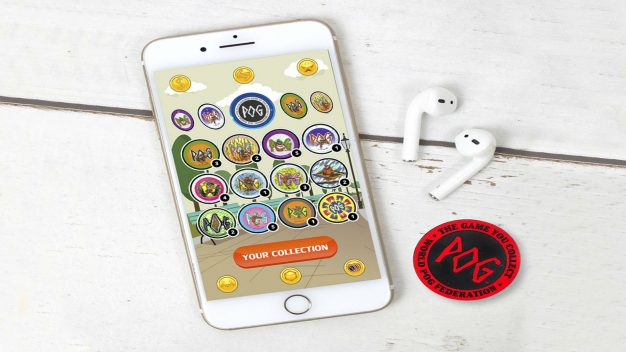 “POGs blend two things that people love to do – compete and collect. But in POGs you play for keeps and must risk losing some of your collection to expand it, so the excitement and intensity increases as you play,” said Sam Park, Director of Compton Technology. “By going digital and applying modern technology like AR to the original concept, we’re creating a game community and collectible ecosystem that I believe can be even bigger than the original.” 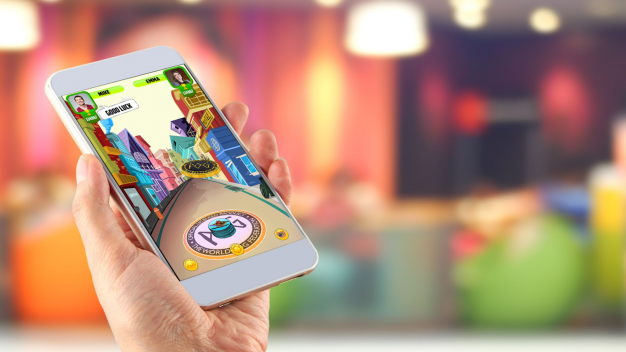 If you want to back this project you can do it here. In doing so, you’ll get a load of cool backer perks including a limited edition physical slammer which can be scanned into the game using Augmented Reality, elite in-game content, a customer designed in-game POG character, a horde of in-game currency and pre-release beta access. For the rest of us we’ll just have to wait until September to see if this is as good as it very well could be.