Cringe-worthy gory deaths. The inability to survive for more than five seconds. Being eaten by something twice your size or told to “Git Good” by a masochistic crowd of elitist players. Are any of these things ringing a bell and connecting to a certain set of unforgiving, nightmarishly difficult games? Oh they are? Good. We’re on the same page when I’m telling you that our old mates of FromSoftware are bringing us something new next year. Is this going to be another kick to the nads for every half decent gamer out there? We certainly hope so. The game in question is Sekiro: Shadows Die Twice. This new story from Fromsoftware who are in partnership with Activision is set for early next year.

As is evidenced by the very Japanese sounding name, Sekiro: Shadows Die Twice is set in the era of 1500s Sengoku Japan. This is a nice, bloody, brutal period to be sending us to and as such we are being launched into a tale of life and death conflict. In the game’s single-player mode, you will take on the role of a hard-hearted warrior in your quest to save your master, a young lord, and exact harsh revenge on your arch nemesis. As Sekiro or The one-armed wolf you will experience many ways to strategically approach conflict and deal with your enemies. 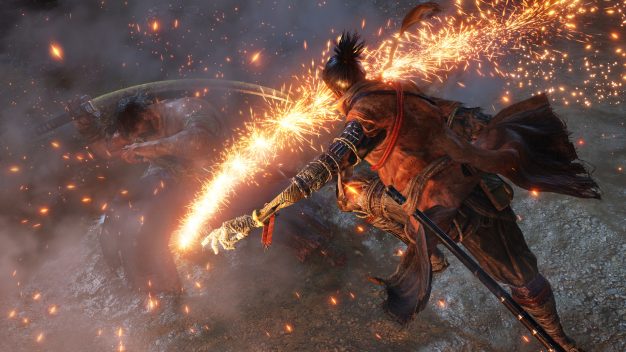 “Collaborating with Activision on Sekiro: Shadows Die Twice has been a very exciting experience for us,” said Hidetaka Miyazaki, president and game designer at FromSoftware. “With Sekiro: Shadows Die Twice many FromSoftware team members, including myself, are thrilled to be exploring themes of Sengoku Japan and ninja for the first time. We can’t wait for everyone to discover what’s in store for the game.” 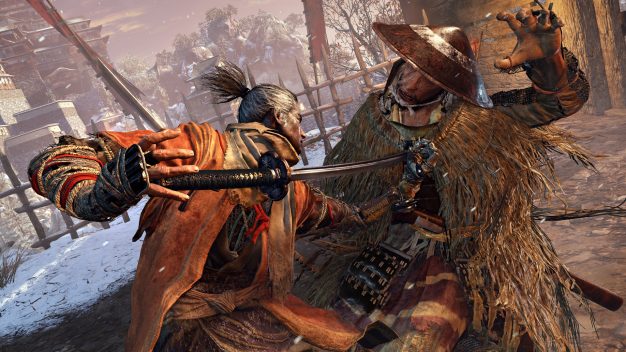 Fans of FromSoftware’s previous works will find familiarity in this third person action title with RPG elements. This is a game where combat reigns supreme and players will enjoy combining new features such as vertical traversal, with visceral head-to-head battle to fulfill their destiny in a vast world filled with beautiful vistas, enormous castles, bizarre weaponry and fearsome enemies. 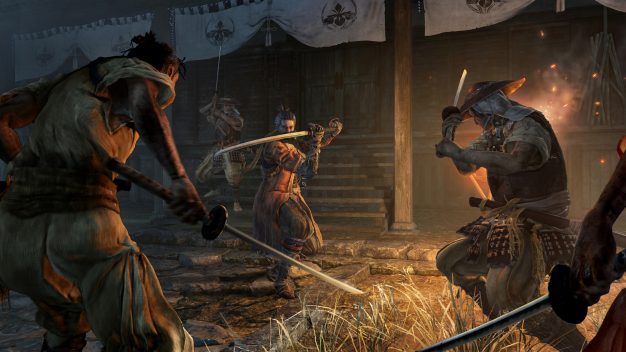 “From Dark Souls to Bloodborne, FromSoftware has established a level of excellence that stands by itself in our industry, and we are increadibly honored to work with them in bringing Sekiro: Shadows Die Twice to fans worldwide,” said Steve Young, Chief Revenue Officer at Activision. “Sekiro: Shadows Die Twice will not only add a new and exciting genre to Activision’s portfolio, but will also give players and experience that’s unlike any other FromSoftware game to date.” 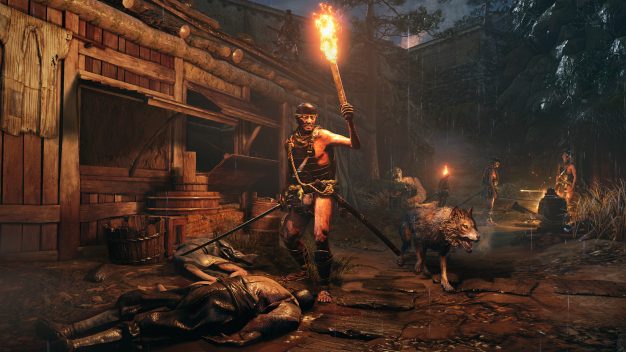 For those of you interested in this new title, you’ll be able to get your hands on a copy towards the beginning of 2019 for the family of Xbox One devices (including the Xbox One X), PS4, PS4 Pro and of course PC via Steam. Those of you that can’t wait and need to get your orders in now absolutely can. Pre-orders are available from selected retailers at the suggested price of $59.99. 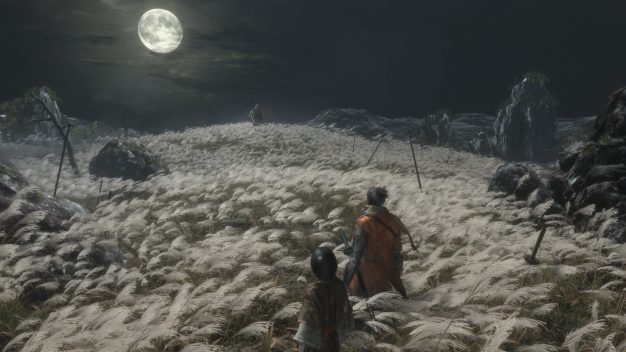 So there you have it. FromSoftware are doing something new. I don’t by any means think this is a departure from what we have grown to know and love about this company. I very much doubt they will be dropping the difficulty curve as this is something that has made them absolutely legendary. It’s just going to be ninjas and Japanese monstrosities stomping your teeth in instead of hideous mutant nightmares. I haven’t actually played the Souls series; not because I don’t like it, but because I have far more fun watching other people prevail righteously or getting absolutely massacred. This being said, I might have to break that little promise to myself and give this one a go. If you’re very much like me, maybe it would be worth you considering doing the same.