There have been some really good remasters over the past few years, with the Crash Bandicoot N Sane Trilogy being just one of these little beauties. What we haven’t seen as much of is lesser, or should I say more, cult games getting brought back into the limelight. You have to remember that for every Mario, Sonic the Hedgehog or Crash Bandicoot, there is going to be a lesser character or game that many of us will remember and love but will have all but vanished from gaming memory for younger players. With this in mind, let’s mention the Shenmue games. Never head of them? Well, to be honest, this doesn’t really surprise me as we haven’t seen a reiteration or continuation in years. Pleasingly enough, this is being rectified as we speak and Shenmue I & II will be getting a face lift and an introduction to our current consoles.

Shenmue I & II is currently available for pre-order digitally from PSN, the Xbox marketplace and of course Steam, with a 10% discount ahead of its official August 21st release date. After this time, you’ll be able to get both digital and physical copies of the game for PS4 and Xbox One. The Steam version will be a digital only release.  You can also get your pre-orders in from other SEGA approved digital retailers, should you so choose. The physical pre-order which is available from US and EMEA retailers comes complete with a double-sided poster featuring fan-favourite characters from the saga and reversible cover art featuring original artwork. 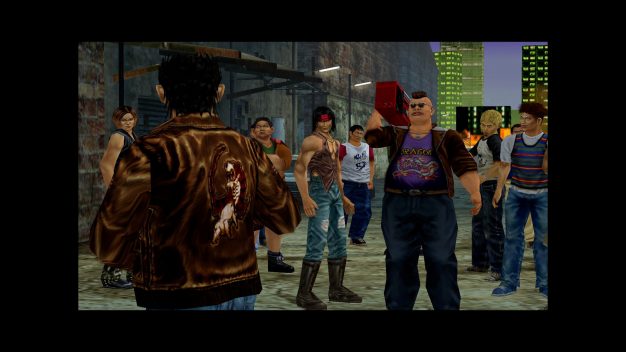 You will find yourself taking the role of Ryo Hazuki as he sets out to avenge his father’s death and attempt to unravel the secrets behind a mysterious artifact called the Dragon Mirror. The two original games gained quite a fanatical cult following and in some circles these titles have been lauded as one of the greatest gaming series of all time. This definitive release aims to be the best Shenmue experience ever and will contain all-new modernised features such as fully scaleable screen resolution, a choice of modern or classic control schemes and a choice of both English or Japanese voiceovers. 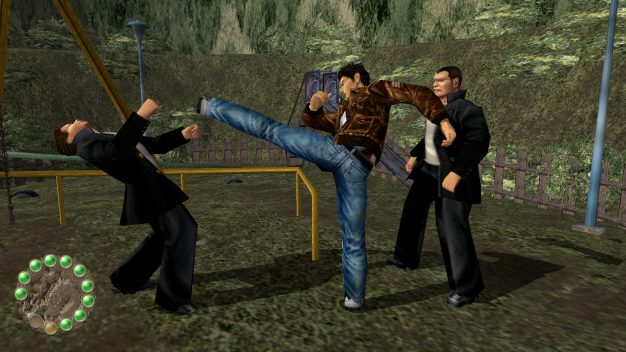 This is definitely a title that I would recommend to anyone who didn’t get a chance to play it the first time out. I was introduced to this series on the Dreamcast and have to admit I thoroughly enjoyed the time I spent with it. If you like your JRPGs, I think you may well find a gem in Shenmue I & II. It’s a bit more of a no-brainer for cult fans and older players like me who want to relive the awesome experience we had back then in a more modern way. Regardless, this is certainly one to watch out for.