For Honor saw its peak player count momentarily rise to an impressive 210,000+ on August 22nd, 2018. This follows a no-restrictions giveaway of the For Honor – Starter Edition on Steam. The starter edition enables players to enjoy the single player campaign, as well as all multiplayer maps and modes. Players are required to spend more time to unlock heroes included in other versions. 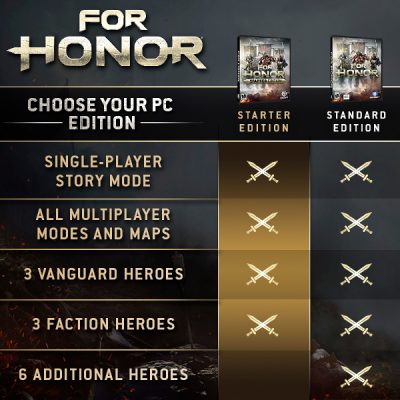 For Honor Starter Edition offers an affordable way to enter the fight.

Ubisoft’s attempt to bring a surge of new players to the game is working. This has allowed it to achieve the rank as the game with the 8th highest concurrent player count of all time on Steam. While the numbers certainly will not remain at such impressive heights, 70,000 gamers are enjoying the game at the time of writing. 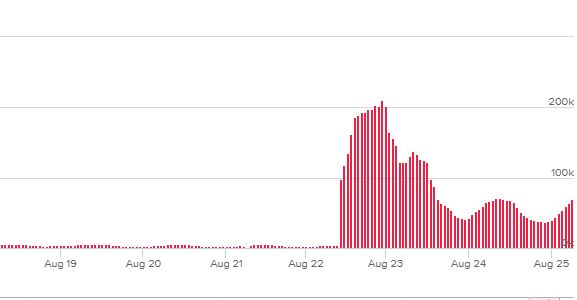 Giveaway of the starter edition is certainly reason for such a large influx of players to the game. On top of this, there are other reasons so many have decided to give attention to the game. Ubisoft of late has become well-known for post-launch support of games released under their guiding hands.

Since launch, For Honor has seen a move from peer-to-peer to dedicated servers. This is a change much requested by committed players. More heroes have been added and continue to be. A new faction, Wu Lin, will be added this fall to the current roster of Knights, Vikings, and Samurai. Exciting new game modes such as Breach are being added. Breach adds an element of strategy by requiring heroes to either defend a castle or to launch an offensive attack on this fortress. Tucked away inside lies the Lord Commander who must survive in order for the defenders to claim victory. 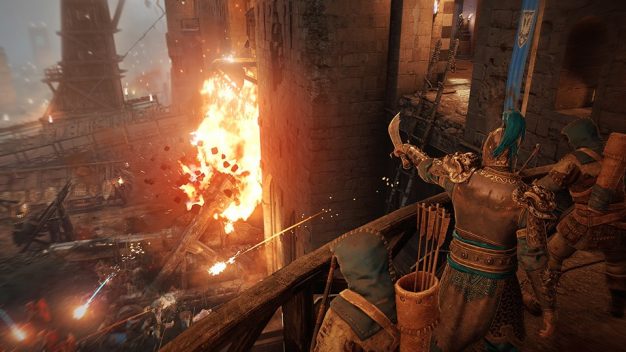 Knights defend a castle under seige.

This is reminiscent of Chivalry: Medieval Warfare‘s popular Team Objective game mode in which you are tasked with slaying or protecting a king.

For Honor – Starter Edition remains free for a limited time. Make sure you grab it on Steam, as the Ubisoft store is currently charging for the game.

On a side node, Games with Gold is currently offering the full game to its Xbox Live Gold subscribers.