I have a bit of a soft spot for the 80’s. This was the era that really began setting the standard of what video games should be. It was an era of amusement arcades, neon lights and infant franchises that we now consider mandatory staples in our gaming careers. I was also born at the start of the 80’s and what I remember of it all was pretty damn cool. With all this being said a new game set in this beloved and well remembered era will soon be landing on our shelves. The title is HyperParasite and Hound Picked Games are more than happy to tell us they’ve just added it to their growing release schedule.

HyperParasite, a game by small indie developer Troglobytes games is currently under construction and what we’re hearing of it is very interesting indeed. This is a twin-stick, roguelike shooter set in, yes you guessed it, the 1980’s and it’s setting its sights on a multi-platform release. The game is currently being worked on for PC, PS4 and Xbox One release next year but thanks to the added support from Hound Picked, a Switch version of the title is due to be added to the release list as well. 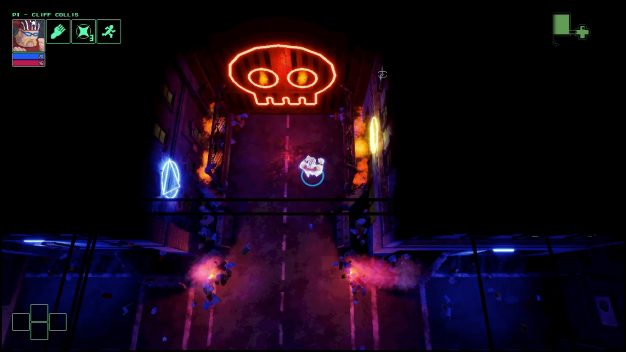 So as I’ve briefly mentioned. HyperParasite is a frantic twin-stick shooter/brawler set in the roaring 80s. The game is boasting a cast of sixty playable characters, each with their own moves, weapons and mechanics. This makes the game interesting in that instead of picking up weapons as you play it’s the character you’ve chosen whose packing the punch. This means you’ll be less interested in what’s lying about on the floor and more focused on perfecting your skills with your chosen fighter. 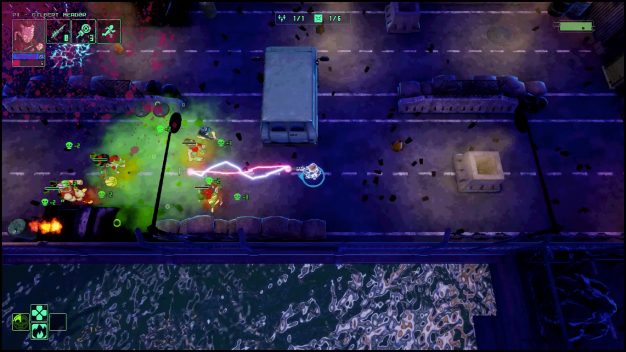 Story-wise you’ll find yourself in a dystopian world in which a parasitic organism is happily eating its way through the population. To make the whole mess worse once this being has consumed a target’s soul it has the ability to make host of what’s left wreaking unimaginable havoc in the process. With martial law having been declared so a global hunt for this monstrosity can being, battle-hardened law enforcers have allied themselves with notorious criminals in an attempt to take the enemy out. With this being said, trust is something in short supply and the rest of the population is gripped with a mix of fear and paranoia. Whether they are able to save the world is their problem, not yours. You are the parasite, the enemy and the organism with a mission. Those 60 playable characters I mentioned? They’re the souls that have been body-snatched. 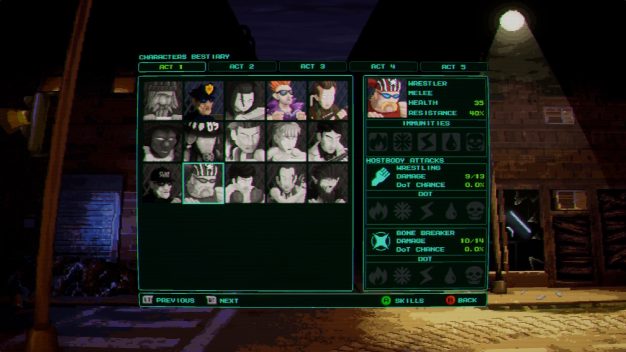 “Hound Picked Games are happy to be working with Troglobytes Games, a small but very accomplished team who have already worked on a number of titles. Their vision for HyperParasite is commendable and we believe that there is a huge collective of gamers who will find this title one that they will enjoy immensely. We have great faith in this title and Hound Picked Games will support it throughout until release in 2019.” Said Dan Muir, CEO of Hound Picked Games. 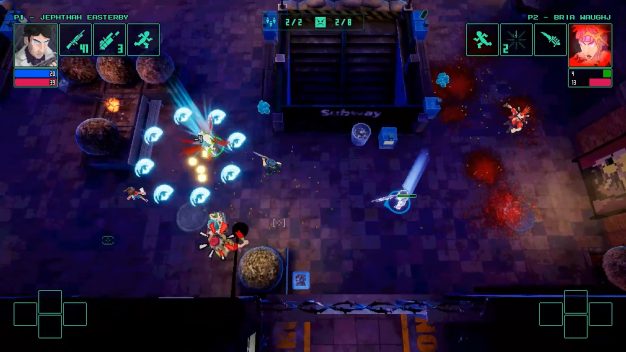 Features included in this release other than the body-hopping fun that I’ve already mentioned introduce procedurally generated levels that will play differently each time. A co-op mode is also expected so you and a friend can give humanity a doubly big headache. 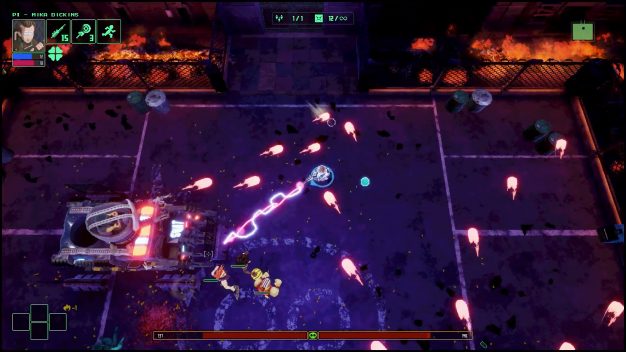 From what we can see so far HyperParasite looks vividly colourful. The pixelated touch that has also been placed on this game also makes everything very fitting with the 80s theme it’s portraying. Other than this we have three potentially winning parts to this game’s formula. First off who doesn’t love to play the bad guy? Secondly we all know how much fun twin-stick shooters are and lastly roguelike mechanics are always an added plus to stop a game getting stale. If Troglobytes can bring all of these things together successfully we may well have a little arcade masterpiece waiting for us come next year. In the mean time we shall have to watch the progress and wait and see.