Monster Hunter: World was a smash hit earlier this year, becoming the highest selling title in the series as well as garnering overwhelming critical praise. However, while the gaming world at large is slaying away day in and day out in Monster Hunter: World, what happens to the pacifists of the world? What if you didn’t want to kill that unruly Anjanath, but instead wanted to be its friend and ride on its back like a pony? That’s where Capcom’s Monster Hunter Stories finds its time to shine, moving from the 3DS to a more pocket-sized platform. 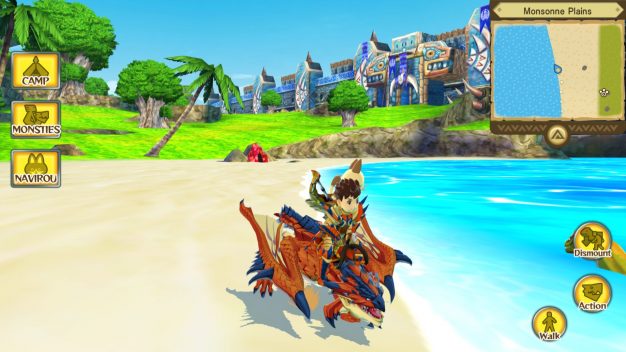 In the world of Monster Hunter Stories, you play as a member of a remote village of Monster Riders. Instead of hunting for sport and sustenance, the riders form bonds with the monsters of the world and live in peace side by side. Hatching monsters from their eggs, the Riders imprint on the baby Monsties and gain a valuable asset in their adventures. By raising a kinship with the adorably titled Monsties, you can explore the boundless world those Monsties call home. 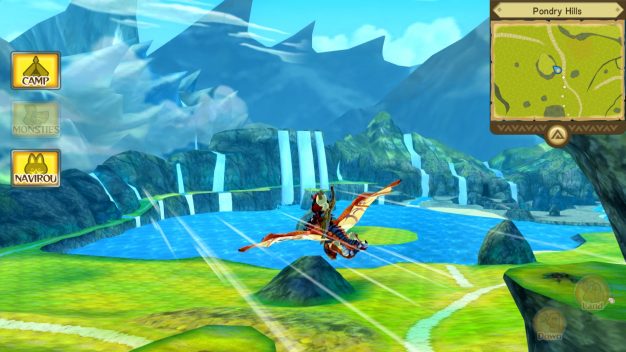 Things aren’t always sunshine and roses in Monster Hunter Stories; you will still be called on to battle alongside your Monstie. Stories has an entirely different battle style than the mainline Monster Hunter games that have come before. In this game, the player will have a turn-based attack system that works on a simple rock-paper-scissors foundation with added skills and equipment to keep things interesting. There are also plenty of opportunities for head to head online battles with fellow Riders. 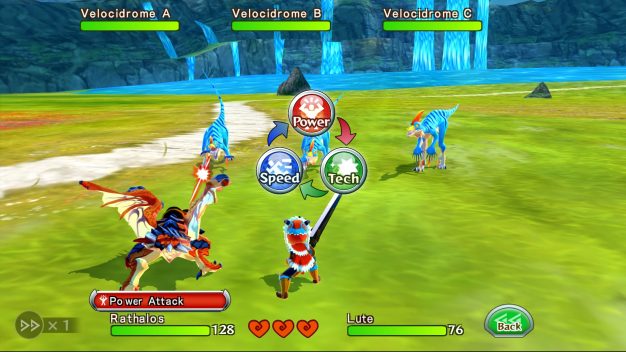 With the port to the smartphone platform comes enticing new features that revitalize the game. The iOS and Android versions of Monster Hunter Stories will receive a big boost with high-resolution graphics and an incredibly useful auto-save feature. The smartphone edition also includes an all new user interface, which you can get accustomed to playing the demo version of the game, MHST: The Adventure Begins.

Monster Hunter Stories is available on the Apple store and the Google Play store for $19.99.