Puzzlers seem to be coming into their own of late. Now I’m not saying they were never a thing, of course they were, but devs seem to be trying to do more and more with the genre and this is really lovely to see. With this being said, I’m here to drop a little bit of news on Storm in a Teacup, a game which will be coming to your Nintendo Switch this coming Thursday.

You will find yourself taking the role of Storm as him and his enchanted teacup set out into the dream-like world created by his brother Cloud. On your adventure you will find yourself guiding him through colourful levels, navigating jumps and avoiding deadly enemies as he goes. You will also be looking to rack up those all-important high scores by gathering sugar cubes and other collectables. To up the challenge further, there will be a multitude of fiendish puzzles in your way and you will have to overcome these if you are to succeed. 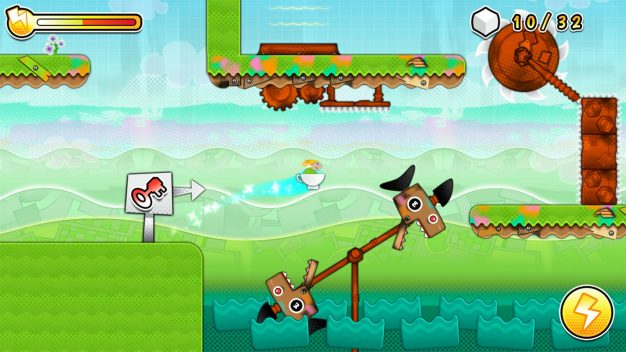 This is designed to be a game that’s fun for all ages, meaning that the controls have been created to be intuitive and easy to pick up. This, of course, doesn’t mean the game is going to be a cake-walk. Each level is rated and you will need to be a master of Storm in a Teacup if you are going to be able to get the maximum number of stars and say you’ve truly aced each zone. 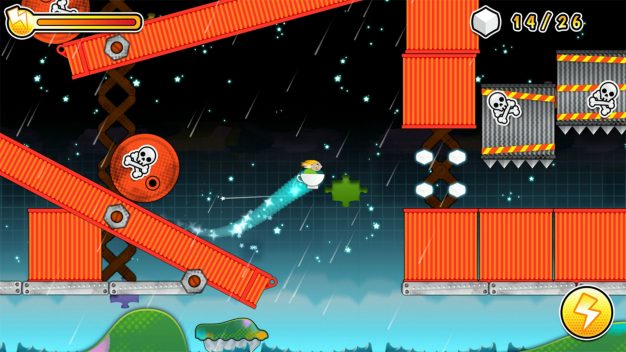 If this title sounds like something you might want to have a crack at, it’s not too far off release now. It will be showing up worldwide in your Nintendo eShop October 25th. If you’re not so sure whether you’ll be wanting to spend your hard earned money, it’s coming in the princely sum of $2.99 so you aren’t really going to be breaking the bank. Puzzle games are usually hugely addictive things so you might get a lot of fun out of this title. Even if you don’t get the kick you’re looking for, you’re not burning a hole in your pocket, so no harm no foul. Either way, you know where Storm in a Teacup is should you want to get involved.