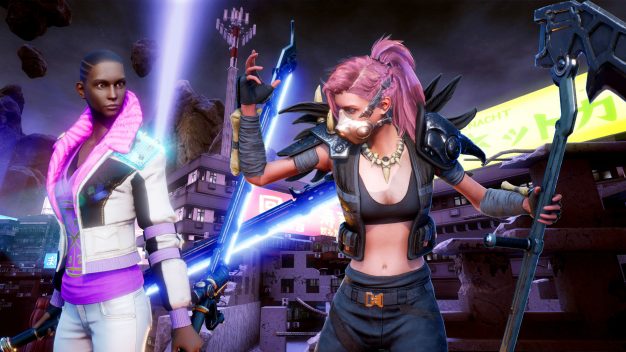 So Breach is, as I’ve just mentioned, a co-op dungeon brawler being brought to us by QC Games. This title is set to bring us all the action that a good third-person RPG should. This game will literally be putting you in a situation where worlds collide. In this particular case, a modern Earth which has physically collided with a parallel one straight out of mythology. This collision has meant creatures straight out of folklore, myth, and legend invading your home. Something that you and your friends will probably be wanting to protect. 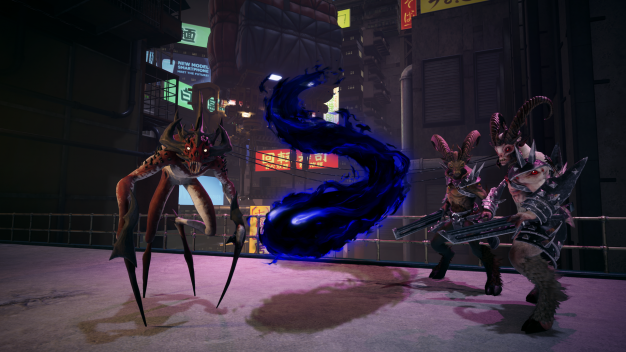 Something that is making this title interesting is that it has an open class system. This means that you can literally build and play the hero (or Veil Demon if that’s your thing) from the ground up. This should give you plenty of options and opportunity to get your build just right. Something else important to note is that this isn’t going to be one of those games that you can only play with an army of other people. If you’re like me and don’t necessarily want to be in a group all the time you can get just as much fun out of Breach playing solo. If you’re a bit of a loner, that’s fine, don’t be put off. 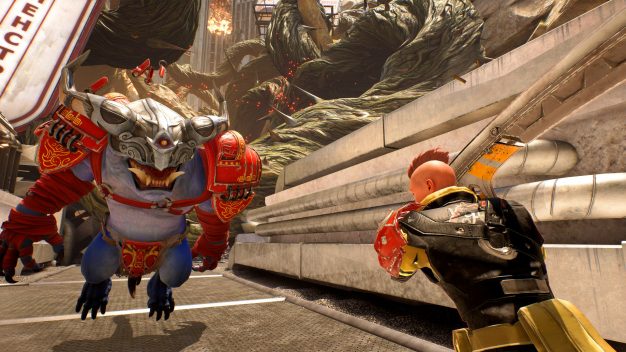 “The reception we’ve received from everyone who’s played the game has been nothing short of amazing, giving us confidence that we’re definitely on the right track in our development of Breach,” stated Gabe Amatangelo, Game Director and Chief Creative Officer for QC Games. “Through our various Alpha testing weekends we’ve seen some great community interactions and memorable game moments. We look forward to taking the next big step of bringing Breach to a wider audience in January 2019 through Steam Early Access.” 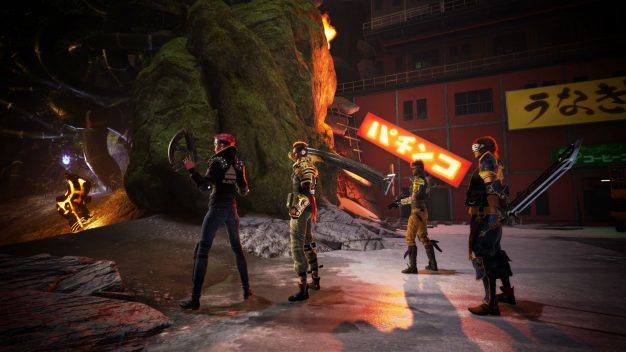 As I mentioned earlier, Breach hits paid Early Access this coming January. If you’re not instantly sold and want to hold off for a bit, the game will be launching in full as a free-to-play title at some point later into next year. If you’re not sure either way, here is a bit of a trailer to get the old imagination going. I have to admit, the modern twist on the classic theme looks very interesting. This may well be one worth keeping an eye on.