The other day, I placed six individual socks into the dryer, and would you believe that only five of them came out?  I was pretty upset, as you might imagine, as these were three of my most favorite pairs and I like to keep them in regular rotation.  They are soft and fluffy and make my feet feel amazing when I wear them.  While I looked everywhere that it could have possibly gotten to in the short trip from the washing machine that literally touches the dryer, it was nowhere to be found.  I like to think that it is in a better place where everything that you misplace or lose ends up. 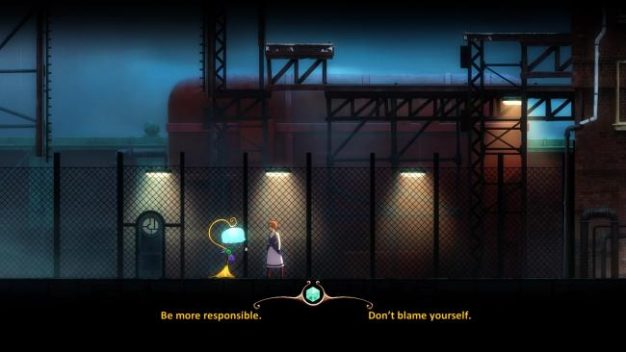 Such is the case for those loved and lost items in the game Forgotton Anne from developers Throughline Games and published through the Square Enix Collective imprint.  In The Forgotten Lands, lost items, or Forgotlings, are brought to life by magic and soon realize they have somehow been separated from their beloved owners.  You take on the role of Anne, the Enforcer of the Forgotten Lands, who is charged with keeping the peace and carrying out the orders of Master Bonku.  However, not all Forgotlings want to be reunited with their owners and rebel, thus it is up to Anne to to bring down this rebellion so that she and Bonku can one day return to the human world. 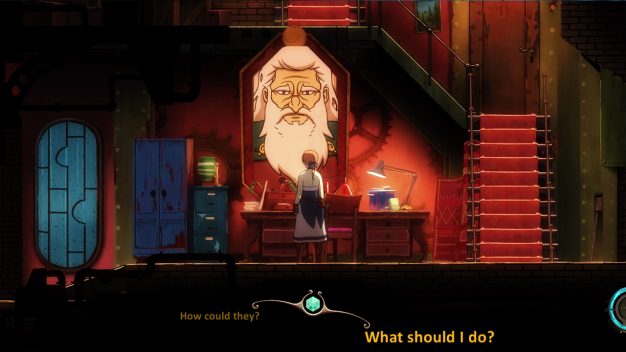 Forgotton Anne is described by the developers as a, “seamless cinematic adventure game with light puzzle platforming elements.”  I would have to agree with that description to a point.  It is very seamless in the gameplay parts as they relate to the cinematic elements that help to keep the story moving forward.  However, the platforming sections are not “light” in any stretch of the word, and I’m not saying that as a knock on the game because it works very well and is a very welcomed aspect of the game.  The environments lend to the platforming aspect very well and help to make the world feel more fleshed out than your run-of-the-mill platformer. 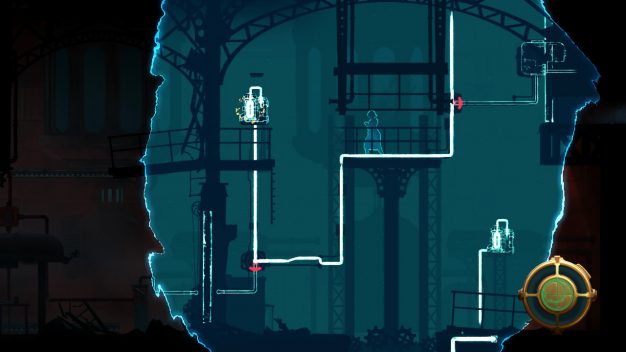 Anne holds the job of Enforcer of The Forgotten Lands and was afforded some very cool abilities by Master Bonku so that she could do her job effectively.  This world is operated by Forgotlings and is run by steam-punk inspired machines that are made of or run on an element called Anima.  This Anima is the basis for all life in The Forgotten Lands and can be manipulated in order to solve many of the puzzles that you will be tasked with completing.  Anne possesses a containment unit called the Arca which can be used to distill Forgotlings and cylinders once you are in a state called Animavision.  Distilling is essentially removing the Anima from a Forgotling or a cylinder in order to permanently disable the poor Forgotling or to remove the Anima from a cylinder in order to use that same Anima somewhere else. 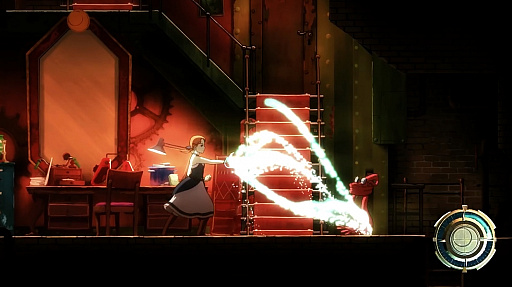 The Arca can also be used to instill Anima into dispensers and cylinders.  This ability comes in handy when you need to solve some of the machine based puzzles.  Anima can be used to power the engine that runs an elevator or to send power to a door that will allow you to continue forward on your journey.  You will also need Anima to power a set of mechanical wings, that basically allows you to jump farther and to glide over long distances.  Being able to manipulate Anima to your will is a great power, with which brings great responsibility. 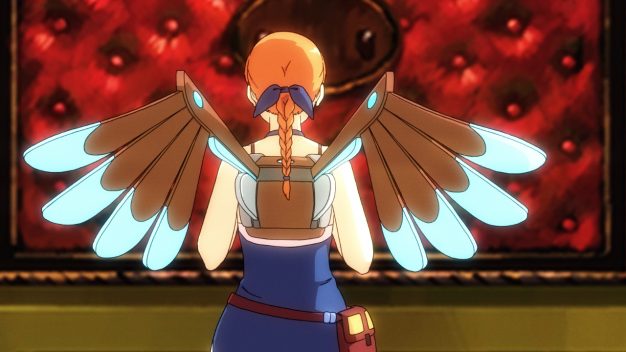 Fun platforming and challenging puzzle solving aside, the visuals in Forgotton Anne will be the first thing that you will notice about this game.  Imagine if Studio Ghibli had made a video game and infused the visuals with its signature style of artwork.  The game looks absolutely stunning and looks fabulous on the Switch screen.  Colors are vibrant and the character design is brilliant and smart.  You will meet a stool that is working as a waiter, and a .45 that is working as a police chief, and a scarf working as a spy for the rebellion.  All are drawn with a child’s touch yet feels sophisticated and polished. 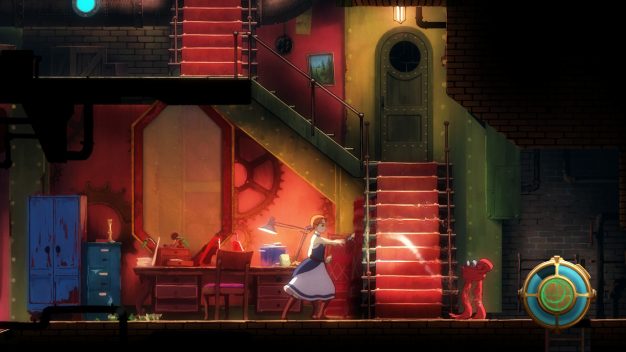 The ambient sounds and sound effects in Forgotton Anne help to make the world of The Forgotten Lands feel full and alive.  You will hear the rustling of the leaves on the trees as you make you way from the train station to the theater.  On the way, you will come through a slum of sorts and hear a commercial blaring from a window where its unseen inhabitants are listening to the radio.  You might even stumble upon the conversation of two members of the rebellion plotting their getaway.  Sometimes you will get to join the conversations and will have the option to choose one of two different response styles, making for a somewhat craft-able experience. 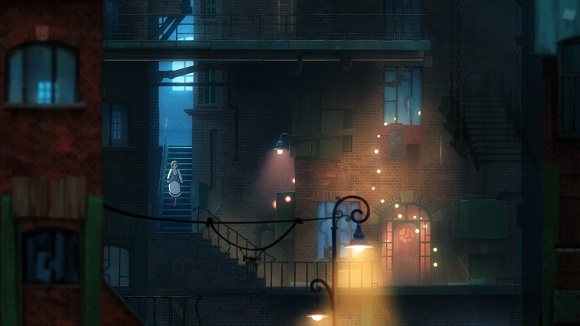 If you have a Switch and are a fan of the Studio Ghibli style art then you need to grab this game.  I cannot stress that enough.  The platforming is creative and feels very fresh in a sea of mediocre platformers these days.  The story is fascinating and different and reminds me of fairy tales I read when I was growing up.  There is a level of whimsical to the theme and really made me think about what really happens to our things when we can’t find them.  If what happens in this game is true, it would explain a lot, and there are probably several packs of my socks now taking up residence in The Forgotten Lands.

Imagine a place where everything that is lost and forgotten goes.

+  Great story and atmosphere.
+  Gameplay is fun and puzzles offer decent challenge.
+  Visuals are some of the most refreshing all year.
+  Characters are unique and have big personalities.

–  A couple of the puzzles were confusing as to what solving them accomplished.