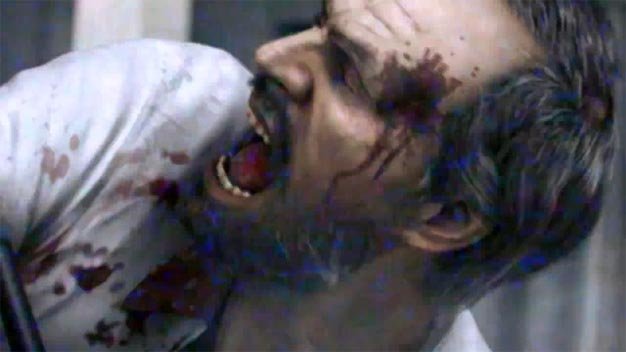 When Sony launched the PlayStation Plus program, in exchange for handing over $50 a year or $18 for 3 months, subscribers were promised access to gobs of content and features that Sony freeloaders couldn’t get their hands on. Thus far the premiums for PS Plus subscribers have been all around “meh,” but that ends next week with the arrival of a Kane & Lynch 2: Dog Days demo.

The demo will become available both as automatic download and via the PlayStation Store storefront beginning July 20 for PlayStation Plus subscribers exclusively. The trial will later become universally available a week later on July 27.

Now do you see the benefit of paying extra? I’m not sure I do.

As for the demo, it’ll introduce players to the sequel’s single- and multiplayer components. Gamers can play as Lynch in the campaign and gallivant through Shanghai, and try their hand at the Fragile Alliance multiplayer heist mode.