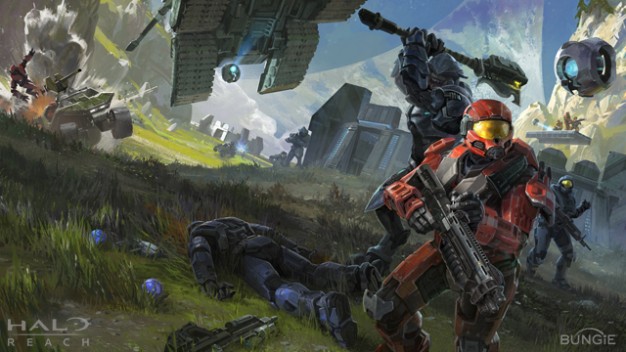 Last night Halo: Reach developer Bungie Studios unleashed their weekly update. Besides gushing all sorts of Reach launch party details and pictures of said parties, the developer used the space to highlight just how damn popular their game already is.

We already knew the game raked in over $200 million in its first 24 hours, but if some statistics are good, more are better!

Have you contributed to these figures? I sure as hell have.