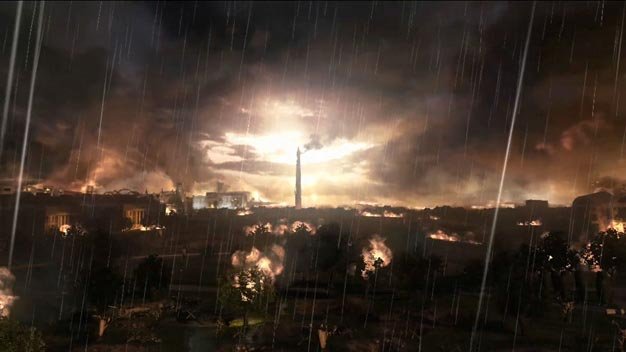 Speaking at a digital entertainment conference in New York, Dennis Durkin, Chief Operation Officer of Activision’s Interactive Entertainment Business, said, without going into detail on numbers or geographical break down, that the Xbox 360 version of Modern Warfare 2 has outsold its PlayStation 3 counterpart 2-to-1. “Initial feedback from retailers is that Call of Duty: Modern Warfare 2 [on Xbox 360] has outsold the PS3 2:1,” Durkin said while also noting the news that this past Tuesday, the launch day of Modern Warfare 2, Xbox Live topped record numbers with over two million users online at the same time.

Of course we level headed, fair minded people will wait to see what the exact sales numbers show before reacting in a knee-jerk fashion, right?