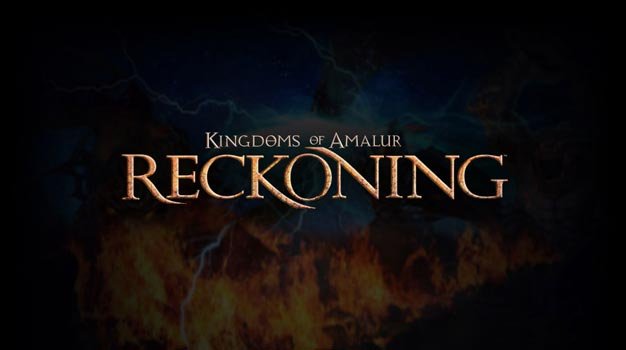 The first proper details on the long-in-hiding title will debut during 38’s Comic-Con panel this Thursday along with the debut trailer, but today’s name announcement didn’t come completely void of info and promises of interest.

“Reckoning is a single-player RPG that sets players on a heroic journey to unlock the mysteries of Amalur. Amalur is a magical world, filled with strange landscapes, exotic cities, colorful characters and terrifying creatures,” the announcement also teases.

More details on Thursday then; the panel kicks off at 1:15PM.

The game’s website, hosting the cinematic debut trailer, will launch on Thursday as well: reckoningthegame.com. The game itself will follow in a rather distant ‘fall 2011’ (Xbox 360, PlayStation 3 and PC).