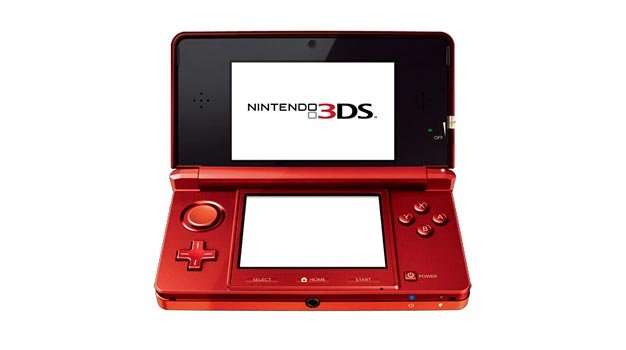 It’s fair to say that Nintendo learned their lesson with the crippling Wii shortages faced by consumers a few years ago. Not so for the company’s next major hardware release – company president Satoru Iwata has announced that 4 million units of the new 3DS handheld will ship worldwide this year. Specifically, 1.5 million units will ship to Japan by March 31, 2011, with an additional 2.5 million devices hitting the rest of the world’s shelves.

For our Japanese readers, the 3DS will be released on February 26.  The rest of the world will be able to get their hands on the 3D gaming handheld some time in March.