R6 Siege is easily my favorite competitive multiplayer FPS, but no matter how much I love this game I will never get the Camper achievement. This achievement is for completing 100 defend games in Terrorist Hunt mode, which is by far the worst mode of the game and not the reason I play R6 Siege at all. 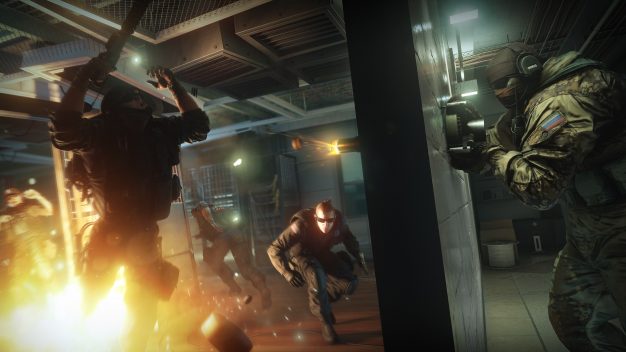 Infamous is an amazing and original superhero game that plants you in a gigantic open world city. You upgrade your powers by finding electrically charged shards all over town and the Rockhound achievement is your reward for finding all of them. However, after completing the story and scrubbing the city for hours upon hours, 3 shards eluded me and I’ve given up the hunt forevermore. 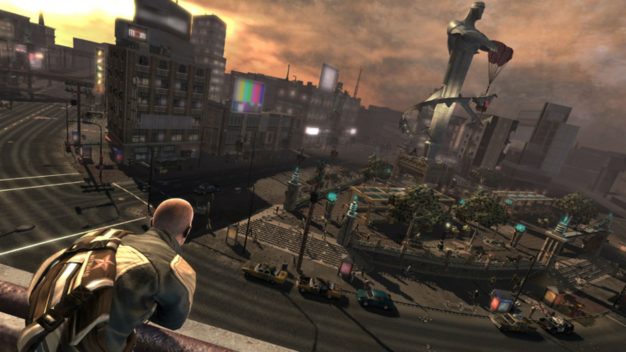 I’m a gigantic fan of all things Uncharted ever since I bought the first game on my shiny new PS3. I poured over that first game time and time again and ultimately got the platinum by brutally punishing myself with a Crushing difficulty run. After that dreadful experience I vowed never to go Crushing in an Uncharted game again. 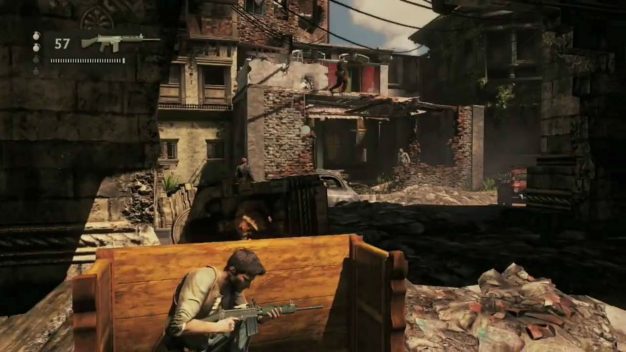 Possibly one of my most replayed games ever. I’ve beaten MGS2 several times on both PS2 and the HD remake on PS3. I’ve completed the game on different difficulties and even completed a run where I never set off an alert phase unless the story demanded it. That being said, the Great Dane trophy is awarded to those that shake down every single guard for their dog tag, which is something I have absolutely no interest in attempting. 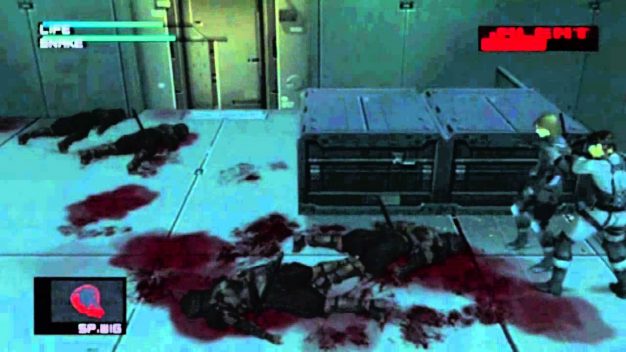 Ain’t no way I’m picking through that.

While we’re on the subject of Metal Gear, the Raiden-centric spin-off was a beautiful character action game in the vein of Devil May Cry that offered punishing difficulty with its slick swordplay. When you pull off counters and combos you feel invincible, but for the majority of the boss fights I was on the brink of pulling my hair out on just the standard difficulty. This makes the Stormbringer achievement, which states you must get all S ranks on the hardest difficulty, a literal impossibility. 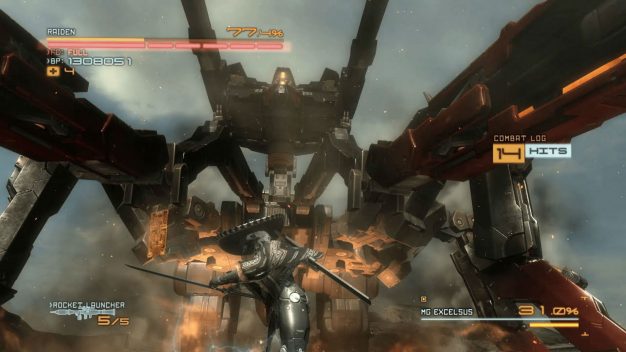 I really don’t see what all the fuss is about …

I’m a big fan of Resident Evil. I’ve played the original survival horror experience on PS1, the remake on GameCube and Wii, and the remaster of the remake on PS4. The PS4 version adds in a trophy for the daunting knife only run that was a sum of great frustration for me in the past. Maybe someday I’ll be up to the challenge, but as it stands now, I need those sweet, sweet guns. 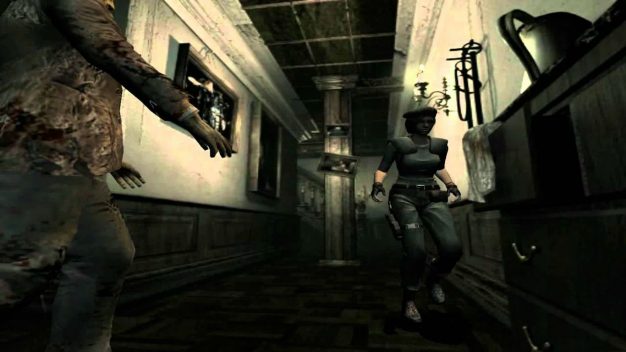 Feeling stabby? You better be.

Friday the 13th is one of my favorite movie franchises and the game does a pretty good job of capturing the elements I love from the movies. Unfortunately, for me one of the elements that the game nails is that Jason is nearly impossible to kill, which is what the Roll Credits achievement is demanding. The amount of team coordination and planning required to kill the infamous killer is something that I can never get going, especially when half the team panics and goes “every counselor for themselves” mode when Jason appears. 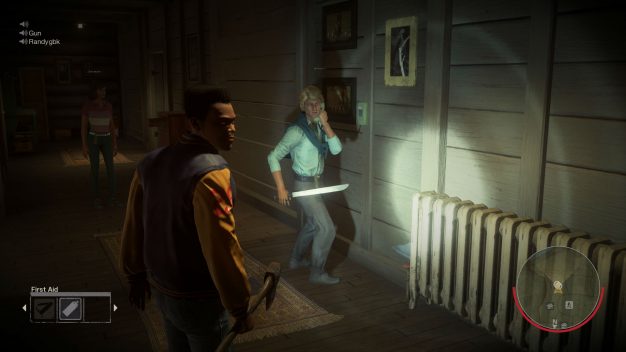 The Best in the West achievement is for 100% completing the game. I believe I wrapped up the story at about 75% after about 50-60 hours and I got my fill. Don’t get me wrong, the game is amazing and jam packed full of activities and features. I just feel that, for me personally, I spent enough time as a cowboy to last me a long while. 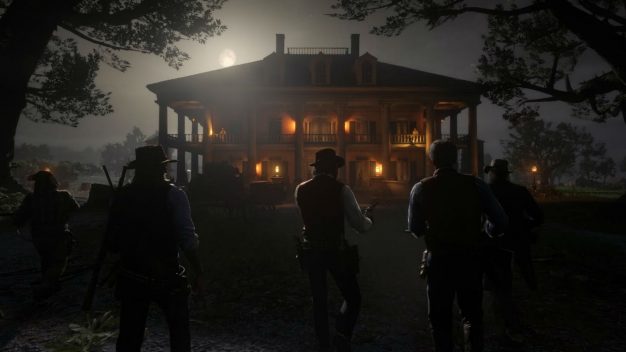 I’ve played hundreds of matches in PUBG and the one thing I’ve learned is to never touch the crossbow. It’s unwieldy, I can never hit anything with it, and once I miss I’m just a sitting duck. The Shoot the Knee achievement is awarded for killing 10 people with a crossbow which is an insurmountable number for someone as bad with a crossbow as me. 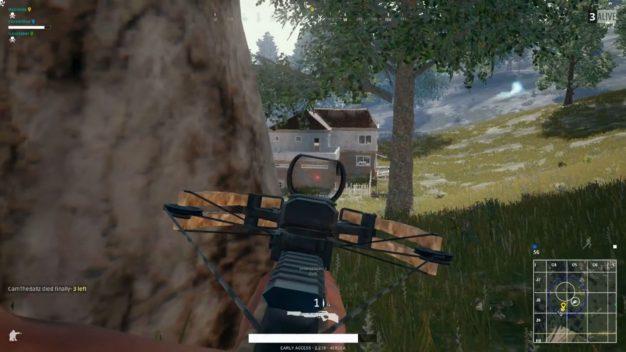 Where’s the auto on this thing?

The Dead Rising series is full of all kinds of crazy challenges, that for the most part seem reasonable. Even the Zombie Genocider achievements that require you to kill tens of thousands of zombies is doable. However, the Alpha Vs. Omega achievement is a special kind of torture, in that it asks you to escort the very first survivor all the way through the game to one of the last boss fights. As much as I love the games, their escort AI is so atrocious that I wouldn’t even waste my time attempting this. 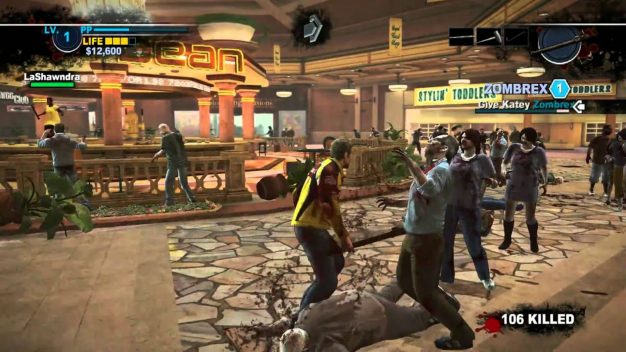