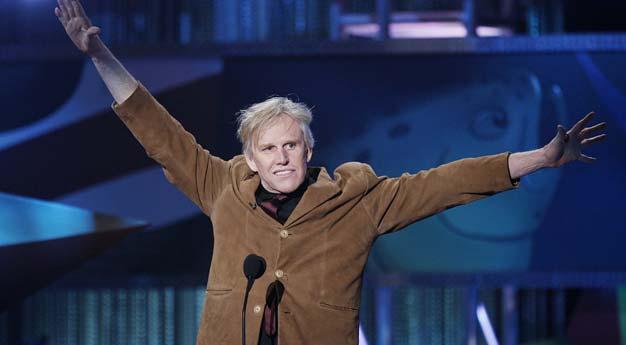 Recent rumours about the Xbox 360 Pro being phased out in the coming month have been further backed up – albeit inadvertently – by UK retailer Argos. The company’s website recently posted an apologetic message stating that the 60GB Xbox 360 Pro has been discontinued by Microsoft, and suggesting that customers purchase the Elite version instead. Argos has since announced that the message was an administrative error, and the SKU will be available online again soon. Branches in London still have units available at the moment.

Meanwhile, Spanish Engadget noticed that Gamestop Iberia twittered three times over August 9 and 10 that the PS3 80GB was now only €299 ($424 US), a drop of €100 from the current price. Gamestop Iberia have since removed these twitters, but far too late to prevent rumours spreading across the net. They have kept quiet so far over their reason for deleting the posts.