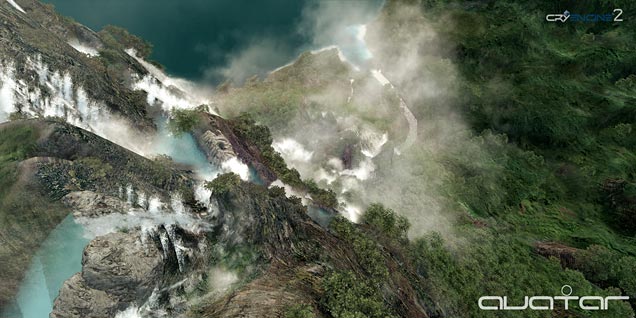 Avatar Reality will be giving a sneak preview of its upcoming massively multiplayer virtual world (MMVW), Blue Mars, at the Game Developers Conference that’s happening in San Fransisco right now. The attendees will be treated to an interactive tour of the world of Blue Mars and a number of its attractions.

Blue Mars is using CryTek’s mighty CryENGINE 2 and as you can see from the screenshots, this virtual world is a pretty one. The MMVW is set in in the year 2177 AD, on a terraformed Mars. Besides a visually pleasing experience, the devs are promising “realistic characters and endless gaming attractions that will allow players to build and simulate real-life scenarios by creating personalized characters, or avatars.”

A public beta will be launched at the end of the year, so you can have a stroll along the terraformed beaches and golf courses soon enough.