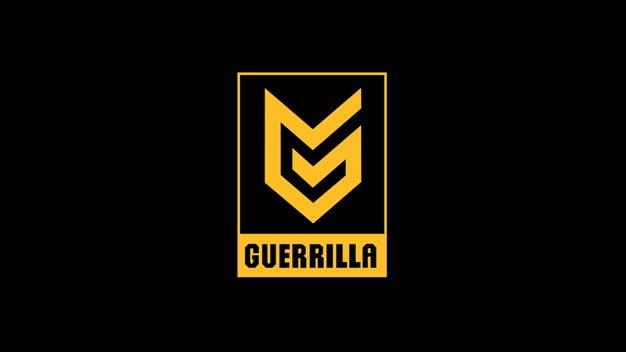 Going by to “rock solid” information received from an unnamed source, CVG is reporting that Guerrilla Games’ yet-to-be-announced Killzone 3 will be part a big 3D push Sony is planning for this holiday season. Not only will the title make use of stereoscopic 3D technologies, but Sony’s tentatively named Motion Controller as well.

The flow of information stops there, but this isn’t the first time the game’s been rumored to have a 2010 release. Late last year, Official PlayStation Magazine seemed rather sure of themselves when writing that the shooter is “deep in development” and one of the “secret games of 2010.”