16 years ago, on February 24th, 2002, Digimon Rumble Arena was released for the original PlayStation. Rumble Arena was one of the games that screams my childhood and one of the animes that brought many arguments between my friends. While Pokemon may have been the top choice for some, and Smash Bros. for others, stick with me to truly understand my appreciation for this game, despite all the years that have gone by. 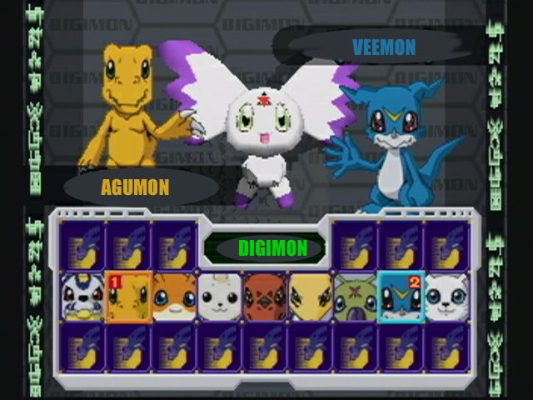 Take your mind back to 2002, before the 4K gaming days. The controls respond well and the graphics aren’t too hideous (you do have to remember this is a PlayStation game). The game is full of vibrant colors, both on the Digimon’s pixelated bodies and within fights. The great variety of colors that were generated in 2002 for developing this game do show some great power. Technically speaking, for a PlayStation original title, it was good for its time.

Developers also do an excellent job showing the multiple designs and breeds of Digimon. The resemblance to their anime doppelgängers are adequate for us to recognize from our favorite childhood creatures. As an added bonus, the characters movement in each stage shows exceptional fluidity and the usage of each characters individual skill, speed, and strength. Sifting through the issues that were underdeveloped or untouched, you’ll find the single-player mode to be an unsurprising unfulfilling. Naturally, it’s in multiplayer fighting where the real fun resides. 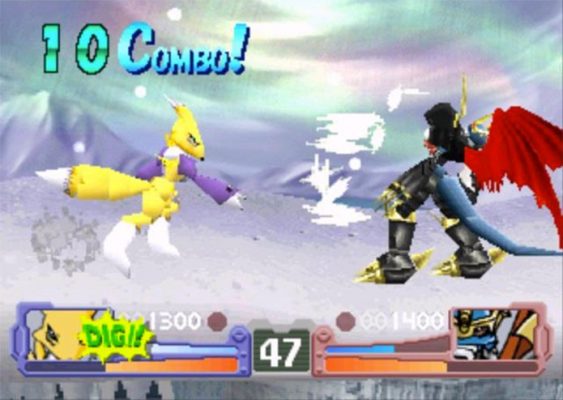 I remember being in 2nd grade purchasing this game, ecstatic that I would soon be able to control all my favorite anime characters! Agumon, Veemon, Impmon, and more would soon be mine to control and battle! Rumble Arena was a game where I had a lot of fun fighting other Digimon, with a game mode very similar to Super Smash Bros. where players could move more freely compared to a more classic fighting game. Basically, you just fight other Digimon. What’s more, for those who love the anime, you find yourself battling with the Digimon from the show!

By attacking your opponent, or getting attacked yourself, your blue bar will fill up and once it’s full, your Digimon can Digivolve to it’s next form, supposedly becoming even more powerful. Though sometimes it feels like you’ve just become a different Digimon and power is nowhere into it. What’s more, there is only one Digivolution in this game, so don’t expect to see every Digivolutions for each Digimon. Another kink in this game is that new moves from an evolved Digimon don’t augment whatever that creature was originally capable of. Instead, limitations come into play in an extremely unappealing way; taking away the original powers that made your stock model Digimon so powerful to begin with. 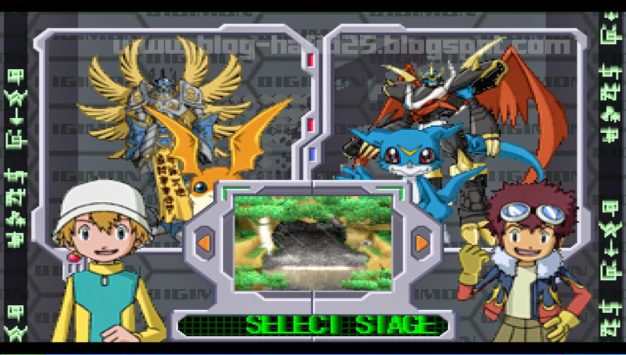 Nostalgic Classic or Not?

I played this game back when I was Digimon-obsession, when I was around 7 or 8 years old. I won’t deny that even now, after 16 years since the games release, this game still has its quirks. Unfortunately, the nostalgia is not there as much as you’d think.  Looking back, neither polished nor fair, Rumble Arena has problems to spare. The game brings short-lasted entertainment to the table, just as it did in 2002.

Truly, I don’t think it’s amazing fighting game for the era, but for Digimon fans it’s a classical masterpiece! Whatever potentially disastrous effects the “mon” craze may have had on you in your youth, there’s no denying their appeal in the here and now. There will always be a certain degree of likeability about Rumble Arena. It has a charm all its own – a kind of clunky quirkiness within a cloud of fandom. A long story short, despite my original impression on playing this game again after 16 years, it truly is fun to play, but does not hold up to what I thought it was as a youngster.

If you like the first 3 seasons original seasons of Digimon and like nostalgic style fighting games, this game may still have hope for you. It gets the main Digimon for each of the first 3 seasons and pits them against each other with subpar power moves and arenas. The pros about this game are that the controls are user friendly and easy to pick up, the voices are pretty close to the TV show, except for a few people, and there are fun mini-games! All in all, this is a good game to keep from being bored for a while, but unless you take advantage of multiplayer with friends, it gets old pretty quick.