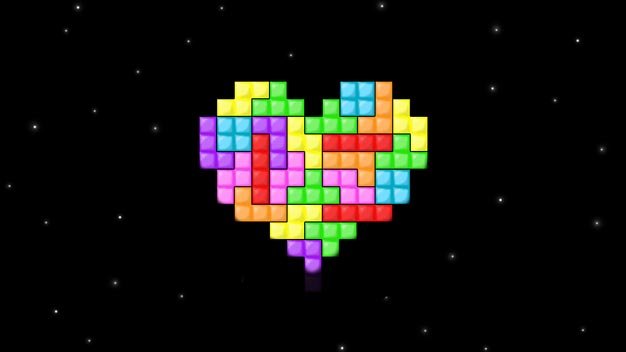 It is never wise to bite the hand that feeds you…and it is even more foolish to condemn something that has brought you financial success.

Yet that is what Yoshiyuki Tomino did when speaking at Japan’s CEDEC 2009 game developers’ conference. According to Gamepolitics, Tomino, creator of the Mobile Suit Gundam series, said in his keynote address that “video games are evil.”

His comments become more stinging after that, as noted by Gamasutra, “[Gaming] is not a type of activity that provides any support to our daily lives, and all these consoles are just consuming electricity! Let’s say we have about three billion people on this planet wasting their time, bringing no productivity at all. Add 10 billion more people, and what would happen to our planet? Video games are assisting the death of our planet!”

That’s ironic, considering that his Gundam titles are extremely widespread among most major consoles. Then again, his disinterest in the gaming medium could explain why his titles have had mixed receptions, with one exception. That passion just isn’t there.

Or maybe it never was, Tomino thinks that games reached their zenith when Tetris was released, “Has there been anything better than Tetris since it first came out?”

About the author: Jason Townsend-Rogers