The stealth genre is a funny one for me. This is one of those genres of gaming that either works beautifully and gives us adventures full of tactics and clever sneakiness or it bombs horribly; there doesn’t seem to be much in between. The problem is that if these mechanics aren’t implemented properly what should be a really exhilarating experience can quickly become very boring and frustrating. We all know what happens when stealth levels get lumped into other titles that have never asked for them. Well imagine that experience as an entire game and you’ll get where I’m coming from. Abermore, the game we’ll be discussing today is very much hoping to be a lesson in the art of stealth and by all accounts looks like it just might be.

Coming from the clever folk over at Four Circle Interactive, (creators of 10 Second Ninja X,) and published by Sold Out, Abermore is a first-person RPG in which stealth and guile will be your key to fame and fortune. It’s wishlistable over on Steam now and will be appearing on your PC screens come March 29th. 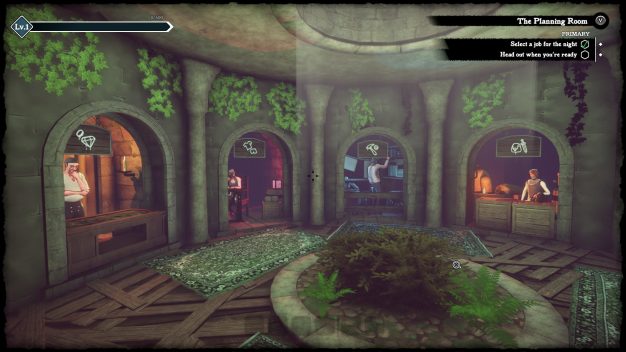 In Abermore you’ll be stepping into the shoes of an unscrupulous thief as you go about preparing for the ultimate royal robbery. As part of these preparations, you’ll take jobs from an assortment of crooks and criminals in a bid to grow your reputation and convince the city that you’re devious enough to lead a grand heist.

To accomplish your nefarious task you’ll find yourself crafting new equipment to aid in your thieving and bounty hunting. In addition to this, you’ll trade goods on the black market, find magical tarot cards to aid you in your quest, and use virtually anything you can get your hands on as a weapon. Aside from all the physical stuff, there’ll be plenty to do in your adventures from looting houses to seducing aristocrats and discovering magical powers; all in the attempt of meeting your goal of plundering the royal palace for all its worth. 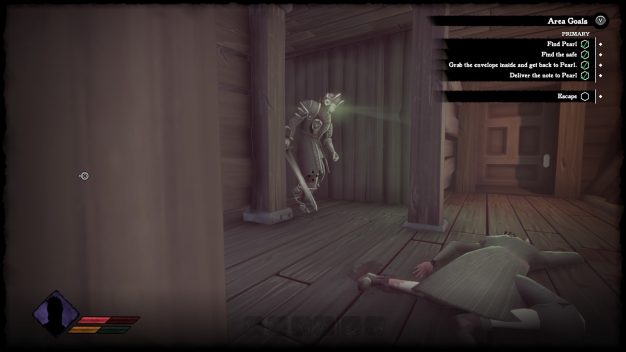 “I don’t know how we’ve managed to keep Abermore a secret for as long as we have (there have been so many times when I’ve almost said something on Twitter), but we’re thrilled to finally reveal what we’ve been working on today,” said Dan Pearce, Game Director at Four Circle Interactive. “In Abermore players adopt the mantle of a legendary Robin Hood-esque figure, ‘The Unhanged Man’, during the 18 days in the run-up to a daring heist. Every campaign is unique and each new day provides new stories to stumble into, spoils to sell on the Blackmarket, and potential collaborators to help you as you prepare for the ultimate score: ‘The Feast of the Lucky Few’. I hope everyone loves the city of Abermore and the stories we’ve created with some talented writers we feel very blessed to have worked with.” 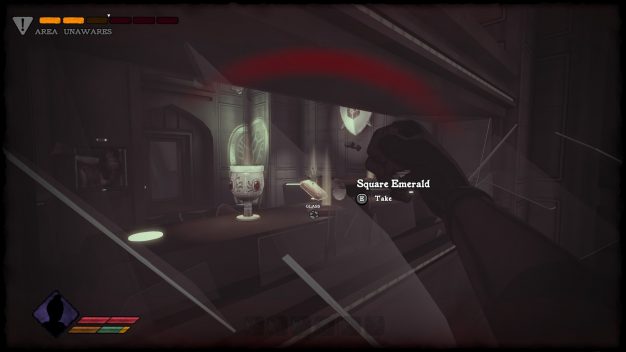 If you fancy a bit of first-person thievery you can go and wishlist Abermore over on Steam here. It won’t be that much longer before you can steal this game from the shelves and get your sneak on for real.