Editor’s Note: Concluding our top 40, here are Monique’s 10 choices for achievements that are impossible to get!

31. Hollow Knight – Voidheart Edition
Pure Completion – Achieve 112% game completion and finish the game.
There’s absolutely no way I’m going through all the pantheons added in Gods and Glory. I’m pretty good at Hollow Knight, but I’m pretty sure my head would combust. 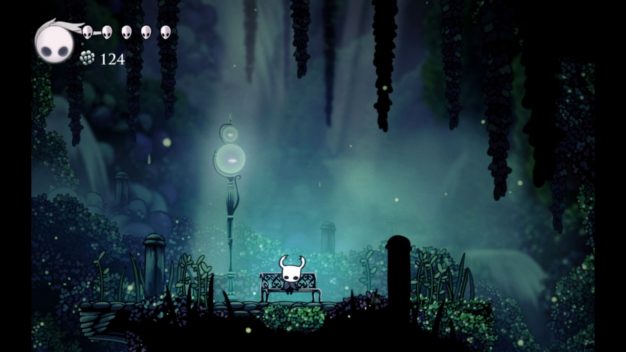 Pondering the existence of 112%

32. Yakuza Kiwami 2 (or similar in Yakuza 0 or Kiwami)
All Done – Completed 100% of the Completion List.
There’s no way I’m playing mahjong. Absolutely not. 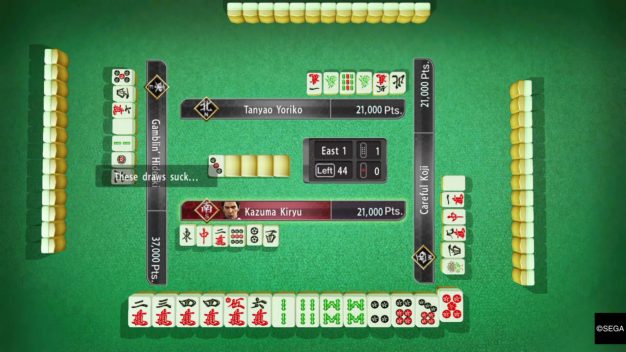 Go on. You know you want to.

33. Final Fantasy X HD Remaster
Teamwork! – Win a blitzball match.
Never have I ever won a blitzball anything. It’s an awful minigame, come at me. 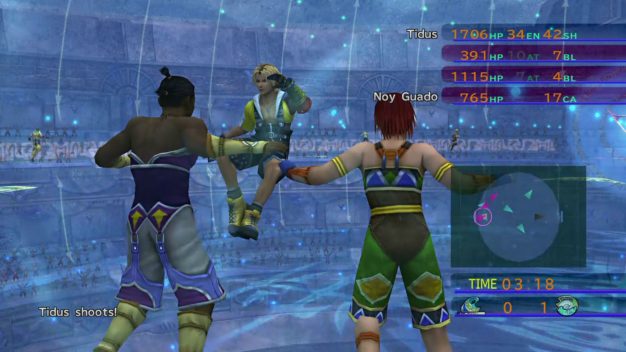 Personally, we don’t see an issue with a sport played entirely under water.

34. Invector
All Star – Get an “S Rank” on 10 Levels.
I’m proud enough to have gotten an A Rank on at least 10 levels. S Rank (and S+ Rank) would require much greater dexterity or infinite time. 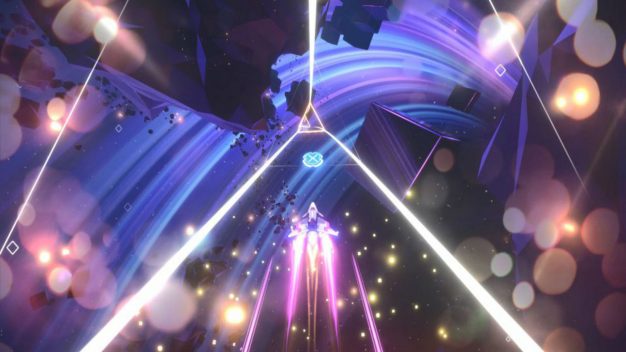 35. Tekken 7
Okay! I’m Ready! – Won a battle in online tournament.
I’m sure you’ve all heard the jokes about Australian internet speed. If the skill of the other player didn’t kill me, the lag would. 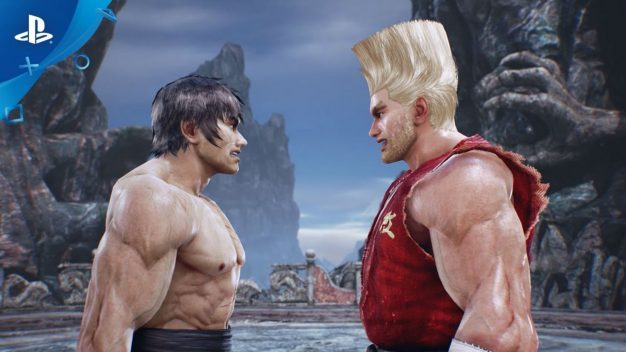 They’ve been at this for ten minutes already.

36. inFamous
Stunt Master – Complete all of the stunts on the stunt list.
This is an old one, but I cheated myself out of this trophy by clearing out all the enemy mobs and territories so dutifully that the correct mob for ONE of the stunts simply doesn’t spawn anymore. At least not in the right place. 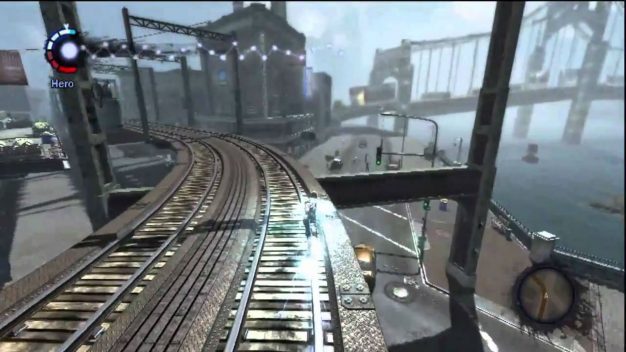 37. Catherine
I don’t actually have the name of any of the ones I didn’t get, because at some point or another my PSN account decided that all the trophies for this game needed to display in Japanese, and I’ll be damned if I didn’t share that with someone. 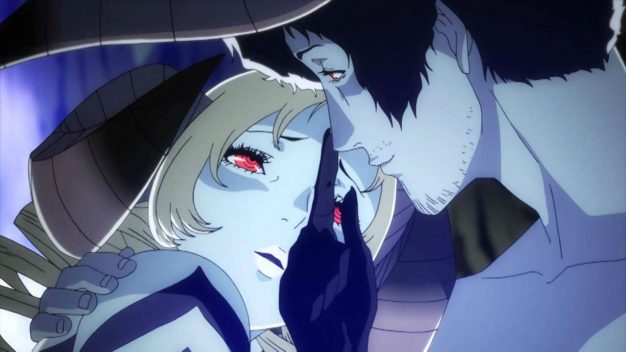 38. Persona 5
A Unique Rebel – Defeat the Reaper.
Don’t get me wrong, I could absolutely defeat the Reaper, but somehow I never once encountered him in either playthrough of Persona 5. Where is he hiding? I realize I could look it up, but I’m just not that invested. 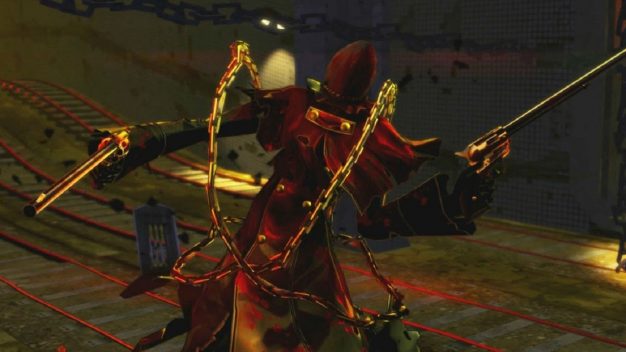 39. Bastion
You Done Good – Earn all other Trophies.
Why, you ask? Because honestly it’s much better to play Bastion on PC, so my PS4 save would never, ever get the same level of completion. It just won’t happen. 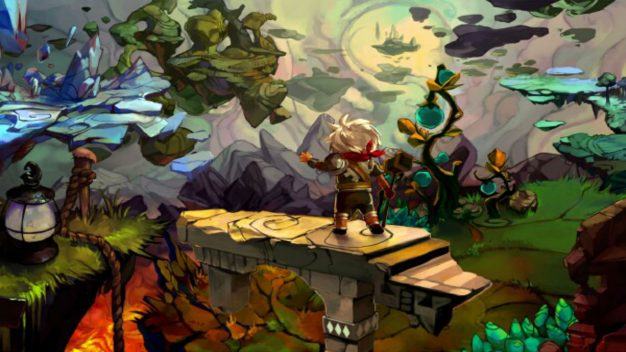 40. Spyro 3: Year of the Dragon (Reignited Trilogy)
Party Like It’s 2004 – Win all trophies in Spyro 3.
To be fair, something may spark (Sparx?) the desire to return to playing Spyro 3, but I remembered just how gimmicky it was with all its new playable characters and it made it so much less enjoyable to play than the previous two (which I platinum’d). Oh, I know I’ll go back…but I might not have the same “get everything” spirit this time around. 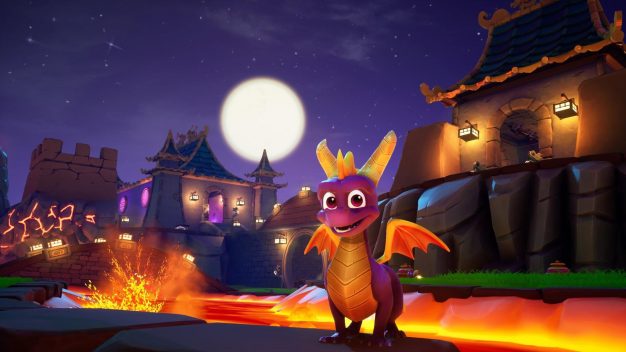 Alex Southgate
So there you have it. 40 gripes, grievances, and groans from the TVGB team. That was definitely an interesting little experiment (I like experimenting on my teammates) and proves my point that we all have our gaming crosses to bare. Why not tell us what achievements are going to remain in your “never get” box? Let us know what you think we’ve missed. This could have easily been a top 200 or top 500; we’d be gaming heroes and heroines if we could get them all. For now, I’m going to go off and see what other things I absolutely can’t do. Until next time.
YOU MIGHT ALSO LIKE: