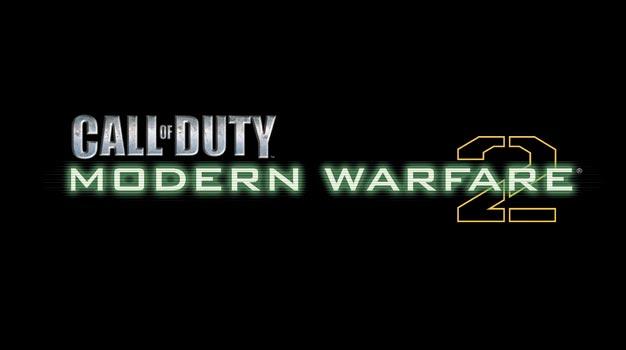 Apparently, Activision has never heard of the phrase “no take backs” during its days in game publishing elementary school. After going to great lengths to explain why Modern Warfare 2 was dropping the Call of Duty moniker, Infinity Ward’s community manager Robert Bowling has revealed the final box art for the game via Twitter post. Notice how Call of Duty is conspicuously present above Modern Warfare 2? Looks like this is official. Meaning that the name-changing nonsense can be finally put to rest.

As for Activision’s reason to go with Call of Duty again, they released a statement that basically regurgitated Bowling’s justification for not going with Call of Duty. So, yeah, bit of a facepalm. But behind the PR mumbo-jumbo, they must’ve had a real reason for the change of heart.

Perhaps Activision got cold feet after they saw that removing the CoD name cut consumer brand awareness by 20 percent? Maybe, maybe not. We won’t know for sure. But what we do know is that Call of Duty: Modern Warfare 2, or whatever the hell they end up calling it, looks fantastic and we’re all gonna pick up our copies when it comes out.

About the author: Jason Son