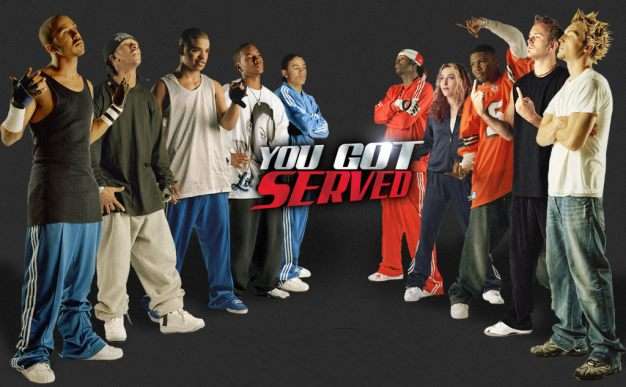 So we all know that the general perception on the street is that Activision Blizzard is the new big bad company on the block turning everything we love into soulless franchises and refusing to put out anything that won’t turn them a profit for the next ten years. On the other hand EA is the new darling of the videogame industry having pumped out not only a plethora of original IPs in the past year, but original IPs that have taken major risks. Clearly these two major gaming companies have different philosophies at the moment. So what happens when EA scoops up one of Activison’s ex-games? It be on, mother f**kers.

Here’s how it’s going down. Activision dropped Double Fine’s Brütal Legend like some sort of bitch since they hate rock and roll and it wasn’t a sure fire success. However, since they also hate when others are happy they decided to start fronting and block Brütal Legend from being published by anyone else. Luckily for everyone who wants to play the game EA be da bomb and swooped in to pick it up. But Activision just keeps steepin’ like a fool. Reports are now saying that the company is threatening to sue over the game even though they have absolutely no intention of ever publishing it. Wack.

In response to what is basically Activision hustling for a few more dead presidents, EA has laid the smack down, practically hitting Activision Blizzard with a yo’ mama joke. An EA rep laid it out: “We doubt that Activision would try to sue. That would be like a husband abandoning his family and then suing after his wife meets a better looking guy.” OH SNAP! No they didn’t! Activision has declined to respond to the allegations, though it doesn’t look like EA is too scared.