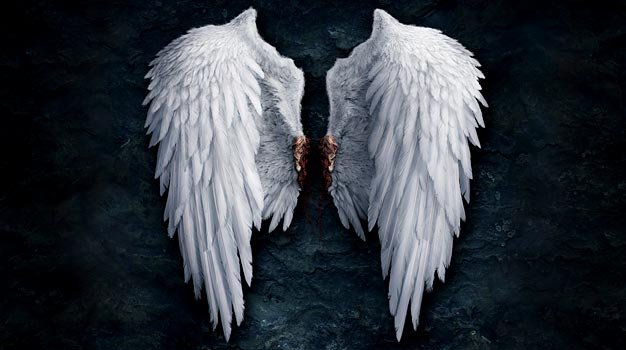 Bad news, Aion fans – due to low subscriber numbers, some of the game’s servers are getting deep-sixed. On July 7th, North America’s 13 servers will shrink to 4, while Europe will go from 18 servers to 8. The silver lining in all this server shrinkage? July 8 to August 18 will mark a period wherein you’ll be allowed to move your character among those servers still left standing.