Super.com and developer Bad Minions are set to bring their alchemical based action-RPG, Alchemical Adventure, to PC and consoles in Q1 of 2021. The game is already available in early access on PC via Steam, with Playstation 4, Xbox One, and Nintendo Switch versions of the game soon to follow when the game gets its full release. 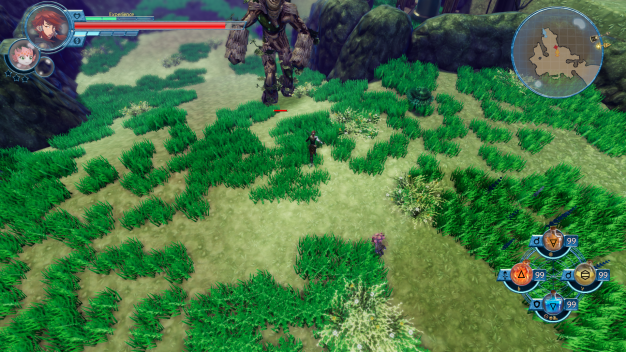 Alchemist Adventure sees players take control of Mya who awakes in the strange apocalyptic land of Isur, which was once home to many talented alchemists as she sets out to explore the apocalyptic world of Isur. The land of Isur was once the home to many talented alchemists, however, it is now abandoned and lies in ruin and the task of discovering what transpired falls to Mya. Players will need to make use of Mya’s skills as an alchemist to solve puzzles and solve the mystery of what exactly happened in Isur. Mya has the ability to utilize the four elements; water, fire, air, and earth, in order to manipulate her surroundings and solve puzzles to uncover the many secrets the land of Isur holds. 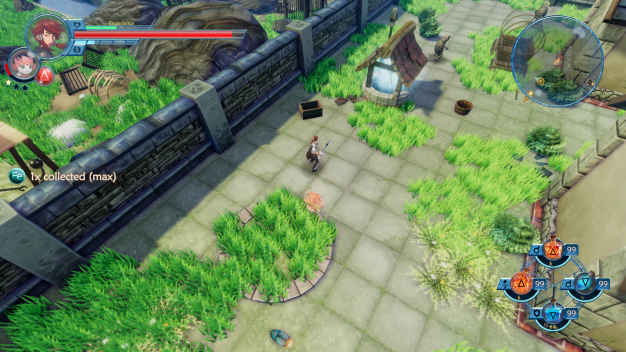 Like any good action-RPG, Alchemist Adventure also features combat with a diverse range of enemies, which will require full use of Mya’s abilities and control of the elements in order to vanquish. Players must master the alchemical mixes and the elements in order to overcome the obstacles that will be thrown in Mya’s way as she tries to uncover the truth. Players even have the power of mixing the four elements to devastating effect, giving Mya even more options to combat enemies and solve puzzles as she creates Ice, Mud, or even Steam. 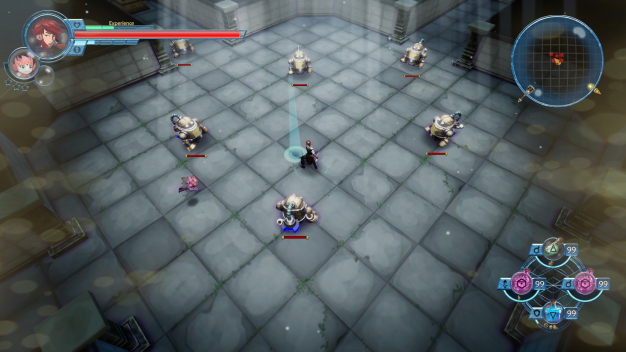 Alchemist Adventure is available now on Steam, via Early Access, and will be available on Playstation 4, Xbox One, and Nintendo Switch in Q1 of 2021. More information on the game can be found here and the game also features its own Youtube Channel that regularly features updates from the developers.