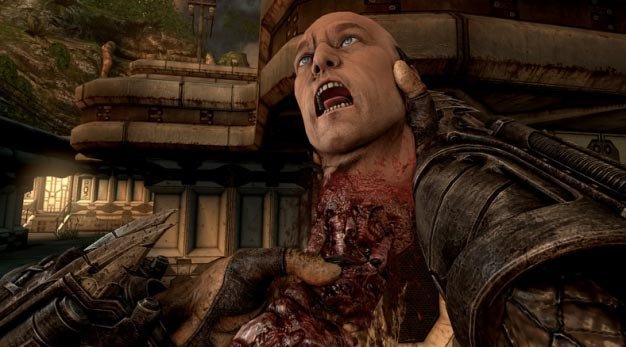 Rebellion’s Aliens vs Predator has been doing well on the digital distribution front. After debuting at the top of UK’s retail sales chart last week, the game has now managed a similar feat on Steam where it’s topped the weekly sales charts for the past seven days, leaving behind the Limited Edition of next week’s release Battlefield: Bad Company 2 as well as Modern Warfare 2.

As Rebellion co-founder and CEO Jason Kingsley said yesterday, the game appears to be a financial success then. And that won’t hurt the talks over that possible sequel, we’re sure.