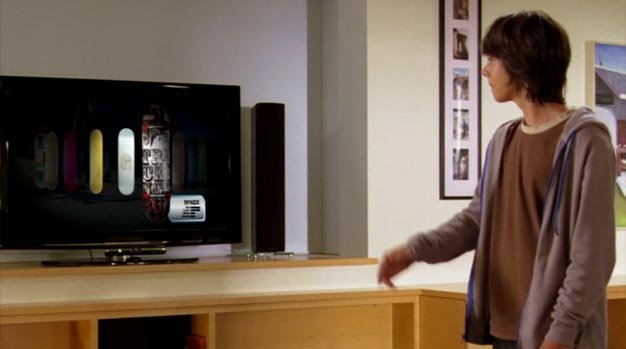 During the latest Bonus Round – featuring the always well-dressed industry analyst Michael Pachter – there was a lot of talk and focus on E3, Sony and Move. According to Pachter, Microsoft will most certainly “overshadow” Sony’s PlayStation Move during this year’s Electronic Entertainment Expo with Project Natal.

The technology has essentially been called the “real” Wii HD numerous times since its unveiling, back when the name wasn’t Move, back when it virtually had no name. Pachter predicts it just won’t be a big enough story, “because it’s already out, because we’ve all touched it and played it.” Natal on the other hand has been in its hideout for the last year, showing nothing new and yet, according to Pachter and his sources, there’s no more room for more titles for the hardware’s launch line-up, it’s jam-packed. He even commented about developers having to wait for next year to show off new games just because of the aforementioned reason.

So, if Move won’t have the same impact as Natal, what then will Sony surprise us with? A new PSP could be the way to go, especially after PSPgo. But as GameInformer’s editor-in-chief Andy McNamara suggests, new PSP hardware is not what’s going to save the brand, but rather the creation and expansion of a service – much like the iTunes Store and App Store for the iPhone, iPad and iPod – for the portable console.

Apart from the great first-party line-up that Sony has for the PlayStation 3 – and what would hopefully be not only the announcements of sequels to titles such as inFamous and Resistance but also full reveals of new IPs such as The Last Guardian – there’s one thing that’s dead certain among all these predictions: if Sony has a card up its sleeve, then E3 2010 will be the time to use it.