Single-player card games are very much a thing at the moment. Games like Slay the Spire, have cemented the idea of using cards to kill things while trying not to get eaten ourselves back into our gaming brains. The influx of new brilliant games, all following a similar ethos have given birth to a sub-genre all of its own. This is absolutely excellent but as, with any trend, it needs new life breathing into it to keep it feeling fresh and help it flourish. Hoping to help accomplish this is Ancient Enemy, which has appeared on Epic Games with a whopping 50% introductory discount.

Ancient Enemy is coming from the crew at Grey Alien Games. In this card-based adventure RPG, you take the role of a defeated mage who wakes long after the enemy has won. The land is in tatters and crawling with twisted creatures. You must regain your strength if you are to defeat your foe and begin to allow the world to heal. On your journey, you will discover ancient places of power from which you can draw magic. You’ll need all you can get if you are to survive the army of dark minions standing in your way and ultimately defeat your nemesis. 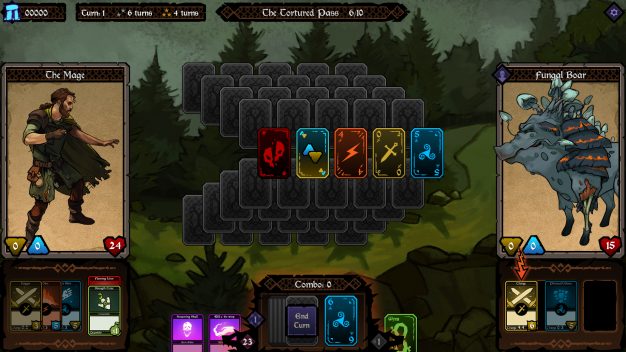 Ancient Enemy uses a solitaire-style, turn-based combat system. You’ll need to make important tactical decisions and use the satisfying range of spells, abilities, and items at your disposal wisely if you are to defeat the monsters being set against you. As you gather powers from the shattered landscape you will acquire an arsenal of destructive magic, you’ll just need the skill and tactical cunning to use it. 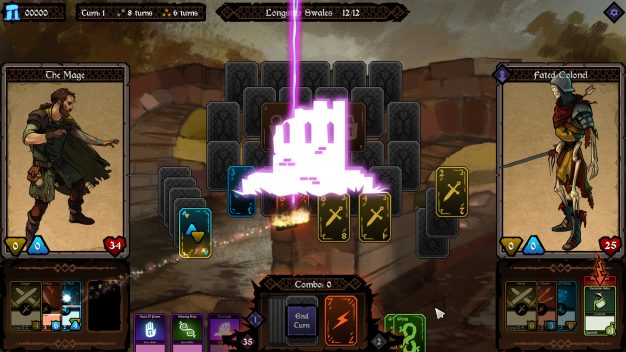 This is a story that plays out over three difficulties and numerous levels with emerging paths that the player can choose as they advance. You can also expect the beautifully painted artwork of famed Scottish game artist Jen Pattison. This will set the scene for an atmospheric turn-based adventure in the spirit of other much-loved titles such as Slay the Spire and Darkest Dungeon. 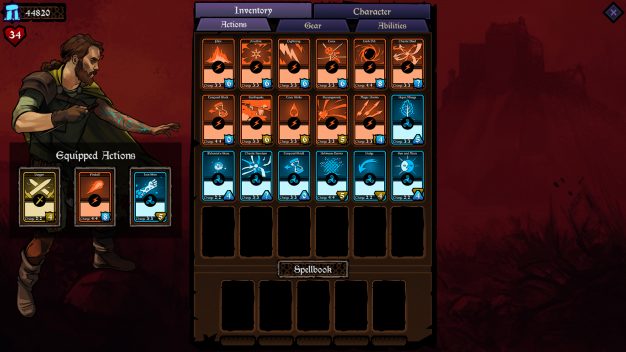 Personally, I’m having an awful lot of fun with the collectible card genre, and being a fan of solitaire-style games I can’t wait to see what Ancient Enemy is all about. If you’re like me and want that epic discount you can grab your copy on Epic Games here. I wouldn’t be surprised if you didn’t hear more from me on this subject in the very near future, definitely one to keep your eyes peeled for if you happen to still be on the fence.