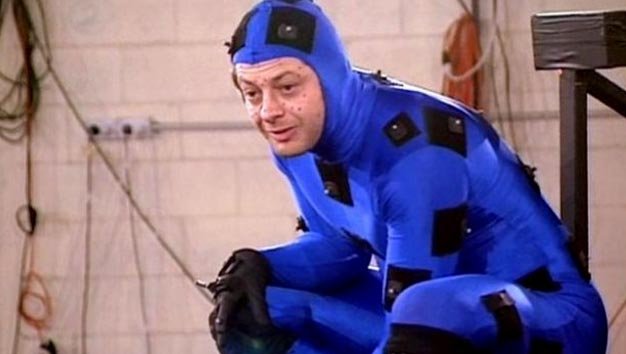 Andy Serkis is launching the UK’s first studio specialising in the motion capture for film and games.

The man famed for his performances beneath the CG skins of Gollum and King Kong is rightly regarded as the master of mo-cap. But, as he told the British Screen Advisory Council recently, it was while working on two videogame projects abroad that Sirkis began to wonder why similar facilities were not available in the UK.

“I was directing performance capture for two videogames and we had to go one to the US to shoot and the second one to New Zealand,” he said.

“When I got back I thought, why do we not have this here (in the UK)? A lot of the motion sensors were built out of technology that came out of Oxford and Cambridge. We have masses of CG talent in this country. Why are we loosing this kind of talent abroad when we could be doing the exact same thing here?”

With that in mind Serkis founded The Imaginarium, a UK-based studio, consultancy and academy specialising in motion-capture performance. He hopes the studio will become a place not just to record mo-cap acting, but to share ideas and foster creativity in the field.

With such a massive talent heading up the project, someone who truly understands the art, it’s hard not to be enthusiastic about its potential impact on the medium.

It’s also interesting to note in light of Serkis’ comments last year. While positive about the potential of videogames, the actor nevertheless felt that there is currently “no heart in them.” Let’s hope that The Imaginarium can go some way to overcoming these perceived shortcomings.

Serkis’ most recent venture into the world of videogame performance is a directing and acting role in Enslaved, Ninja Theory’s latest due later this year.

You can watch the whole of his address to the British Screen Advisory Council below.