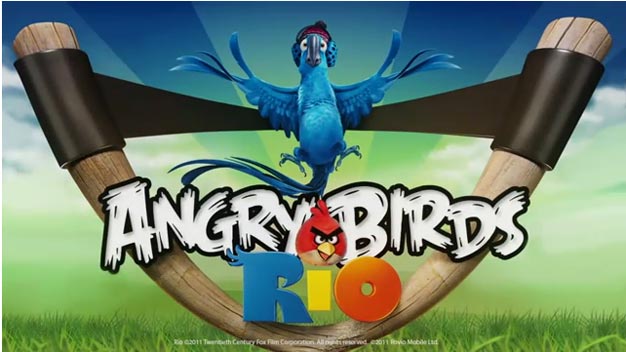 The recently released sequel to Rovio’s mega mobile hit Angry Birds has caught fire just like its predecessor.  Angry Birds Rio has passed 10 million downloads after being on the market for just ten days. We’re guessing the sequel’s crazy success has more to do with addictive Angry Birds gameplay than the animated movie tie-in, but it’s doubtful that Fox isn’t loving the extra publicity being granted to its upcoming film Rio.

By the way, after the ridiculous profit margins earned by Angry Birds and the hot start from Angry Birds Rio, this is likely only the beginning for developer Rovio, whose goal may be to revolutionize the foundation of the videogame industry.