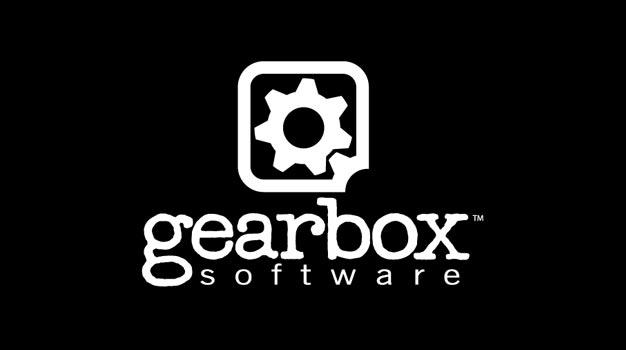 In a recent video interview about the recently released Borderlands, Gearbox vice president Brian Martel said that while he thinks Borderlands is the best game they’ve made yet, the company is certainly not done with their WWII series Brothers In Arms, which got its long-awaited last entry, Brothers In Arms: Hell’s Highway, just last year.

I’m not too familiar with the overall time line of the series but do know that Hell’s Highway took place in the later stages of the war. Could BiA follow the Call of Duty and Battlefield series into modern times?