Sega has released and announced a ton of new DLC available for Hatsune Miku: Project Diva f 2nd today. Released today were the Rhythm Game Songs When Love First Ends by ryo and Marginal by OSTER project. Also released were the “Powder” and “Ha2une Miku” costumes. April 28th will see the arrival of Swimwear Costume Modules for Hatsune Miku, Kagamine Rin, Kagamine Len, Megurine Luka, Kaito, Meiko, Akita Neru, Yowane Haku, Sakine Meiko, and Kasane Teto, with some characters getting additional tanned versions of the swimwear outfit. The swimwear will be available either individually or in the Swimwear Bundle or Extra Character Bundle. There will also be two free skins, which will be free for the first 39 days after their release.

For those who want all available DLC for their Vocaloid game, SEGA offers the Costume Club and Song club, which totals to about 25% in discounts on DLC. All DLC for Hatsune Miku: Project Diva f 2nd is cross-buy enabled. 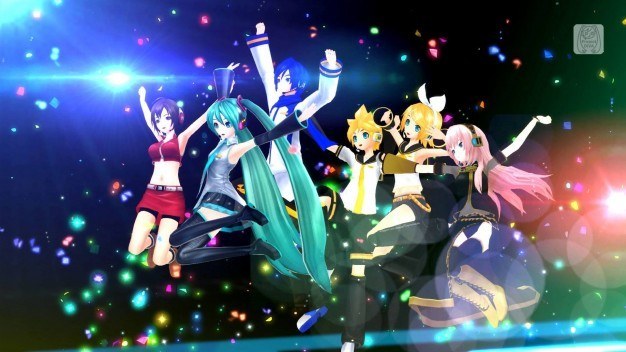 About the author: Luke Gill

Luke Gill has been playing RPG games for as long as he can remember, with the occasional shooter thrown in. His favorite games include Final Fantasy XIII, Bioware games, Persona 4, and Dragon’s...  Read more...