High fantasy is a tricky genre to navigate and can be full of narrative pitfalls. Often times entries in the genre tread too close to cliche, or delve too deep into their own lore all at once and lose the audience. It takes a strong storyteller to reach into the genre and pull out something genuinely special. Recently, I was able to get my hands on a 60 minute preview build of the upcoming Ash of Gods from the small dev team at Aurum Dust and I walked away feeling a deep craving for more. 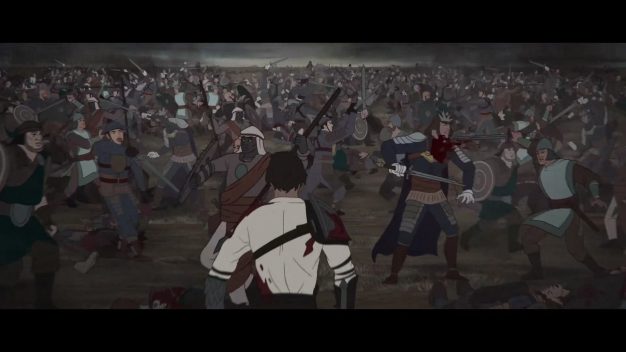 Right off the bat, the striking art direction of Ash of Gods impresses. The bold, colorful palette makes the character art leap off the screen and the animation is surprisingly fluid. Ash of Gods’ art felt like a living cartoon, similar in the vein of Dragon’s Lair and more recently Banner Saga; high quality, hand drawn Disney-esque aesthetic abounds. However, don’t let the Disney comparison lead you to draw conclusions that this is a bright and cheery game. The very first cinematic features tons of graphic sword battling on an epic scale that was really a sight to behold. 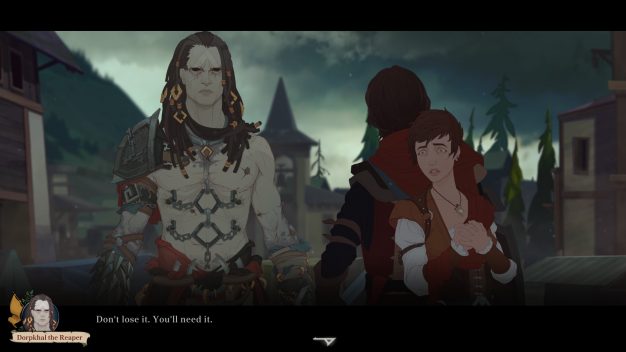 After the beautifully rendered battle, Ash of Gods shows off a taste of its gameplay in the tutorial. Aurum Dust describes the game as “a turn-based RPG featuring a rogue-like storytelling and CCG elements.” Obviously, this is a lot to take in at once, but the game does a good job of showing off its basic gameplay mechanics quickly and letting the player explore their options. 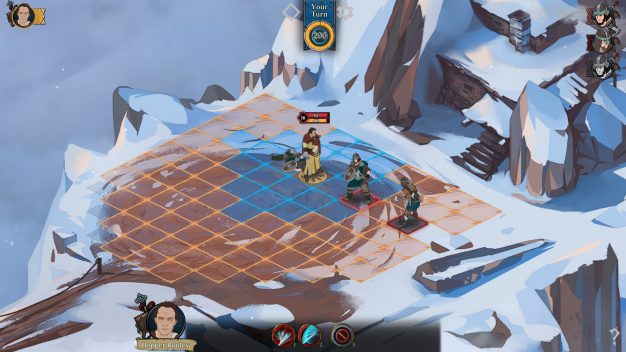 A standard battle in Ash of Gods takes place on a tile grid similar to tactical RPGs such as Final Fantasy Tactics. On the grid you move your selected character and position them for whatever attack or buff will benefit them the most. You have two bars to watch for on every character, Health and Energy. If a character runs out of energy they are susceptible to 2x attacks so you have to watch out when you sprint across the play area and unleash power attacks. You can choose to attack an enemies health or energy directly, whichever puts you at the advantage depending on the enemy. 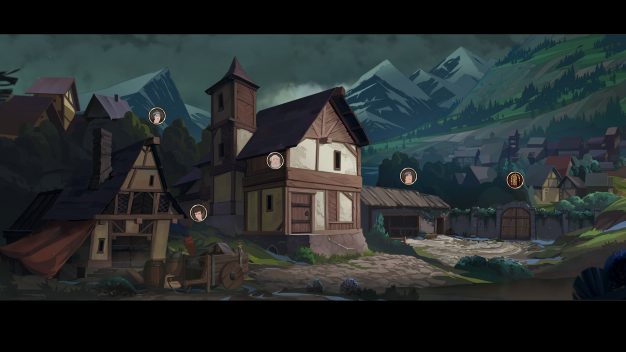 In the preview I got to use a few different character classes such as warrior, fighter, archer, assassin, etc. each with a different array of attacks. I was able to put my warriors up front and buff their defense while an archer sat in the back row and pegged enemies with arrows and an assassin was sent around the side of the play area. According to Aurum Dust, the full release of Ash of Gods will include over 50 character classes that have different relationships to each other in battle, for better or worse. 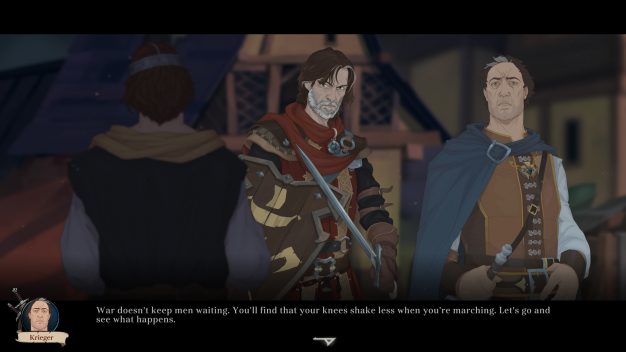 The card game elements come into play in Ash of Gods during the battles. When you choose your load out you can choose a hand of 5 cards to play at any moment during your turn. In the preview build I only got to use 2 different cards, an elemental attack and a buff. Functionally they work similar to spells, but they aren’t tied to any specific character and can be played during any of your characters turns. It was an interesting addition to the experience, but I personally thought that claiming it as a CCG element may have been a bit of an overstep. However, this could be expanded upon greatly in the final build. 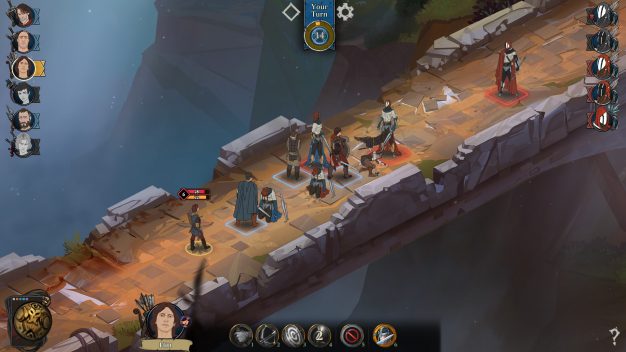 Ash of Gods is a very narrative heavy game, as one would expect from a high fantasy RPG. While the orchestral score is very beautifully done and fits the theme of the game, I feel that a solid amount of voice acting would lend a lot of credence to the vast amount of story that is told. The game’s big bad comes in the form of evil deities known as reapers that are seeking to cleanse the land that reappear after years and years of people thinking they had been eradicated. You control a ragtag group as they fight against seemingly insurmountable odds. Not to generalize too much, but it’s a similar setup to Game of Thrones and the Whitewalkers, but there is definitely enough in the lore to separate the worlds. 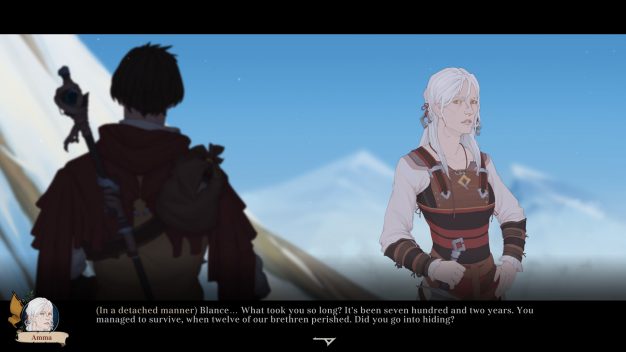 Speaking of Game of Thrones, Ash of Gods features rogue-like storytelling which means that any character can die at any time. Nobody is protected by a layer of plot armor. I found this out first hand in the last battle I had in the preview, when the character that I just spent so much time learning about was killed due to my poor tactical decisions and was gone forever. 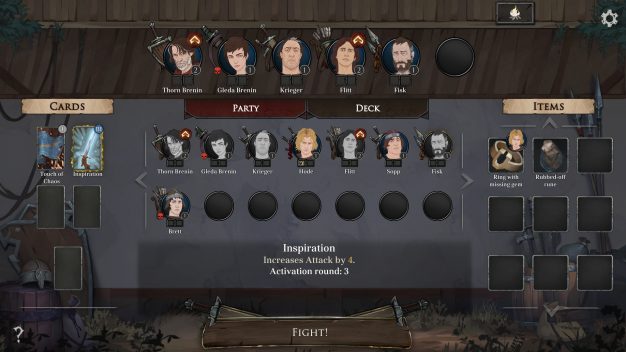 Unfortunately, due to the short nature of the preview, I wasn’t able to get a good sense of how this perma-death mechanic would ultimately play into the overall narrative, but I am for sure interested. It’s a definite risk in killing off a main character, even more so when you could theoretically kill off every perceived main character and keep the story going. Ultimately, my main takeaway from the preview of Ash of Gods is that I need to play more Ash of Gods. As all of these elements tie together in interesting ways, I am infinitely curious to see the finished tapestry.