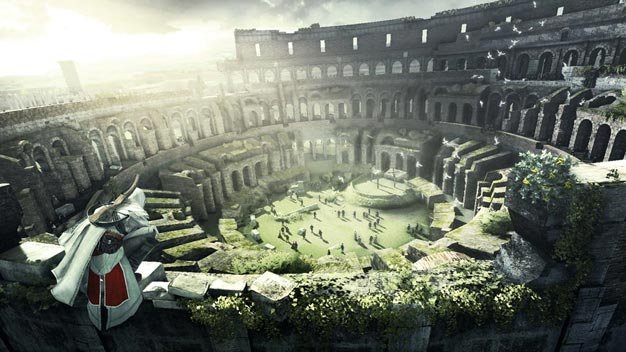 Ubisoft will be having a multiplayer beta for their 2010 Assassin’s Creed effort; CEO Yves Guillemot delivered the news through an earnings call the company held today.

He didn’t go into any details but promised more would be divulged “at E3” next month.

This year’s game, Assassin’s Creed Brotherhood, will ship in the holiday window.