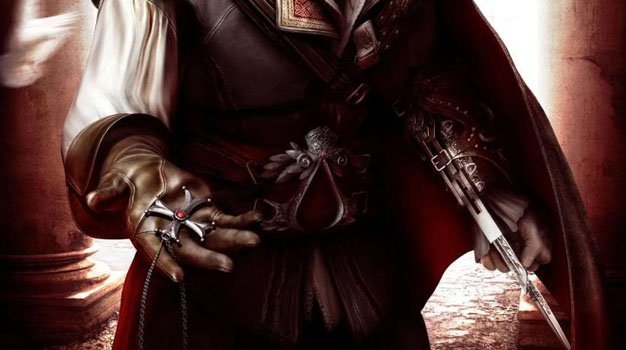 Update: Dated for Europe, too.

Original story: While Assassin’s Creed II hit the consoles in mid November, PC gamers have been waiting patiently to hear about their opportunity to kick it with Leonardo Da Vinci ever since Ubisoft delayed the game to the ever so vague Q1 2010 time frame. To clarify on the vagueness, Ubisoft has today announced that the PC game will be available on March 16th in North America for the sure-to-anger-many MSRP of $59.99.

That extra scratch does nab players some extra goodies, as the game will ship with the Battle of Forli and Bonfire of the Vanities DLC packs on the disc “free” of charge. For those who feel like spending a little more, there will also be a $64.99 ‘Black Edition’ of the game that comes with the DLC and other “additional content,” but there’s no word on what that content is. The Black Edition is a digital-only release however, so there won’t be a cool box to go with it we’re afraid.

On top of this, Ubisoft also sent over the system requirements. Find them below.