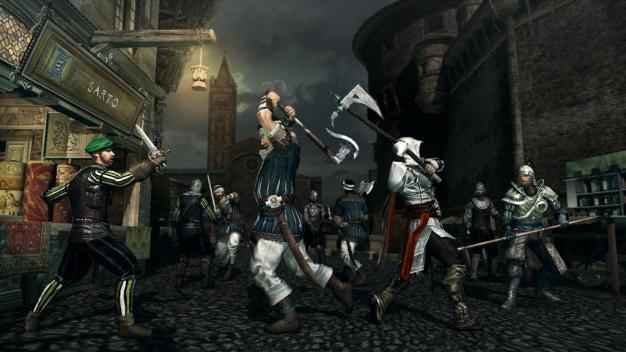 According to the BBFC’s classification of Assassin’s Creed II found by Dtoid, the upcoming game will contain three hours worth of cut-scenes.

“When submitted to the BBFC the linear elements within the work had a running time (eg cut scenes) of 181m 30s,” the classification notes.