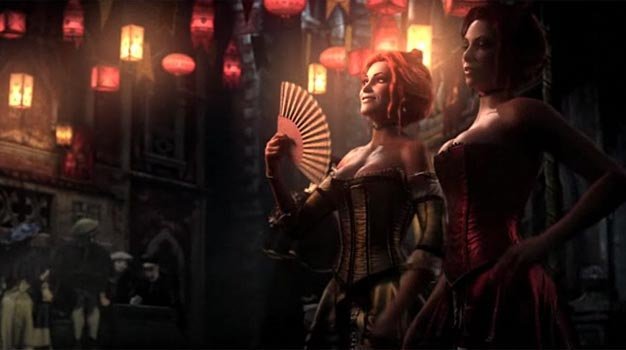 Looks like Ubisoft is still shopping around for a possible setting for the inevitable third Assassin’s Creed game, and it just could take place in medieval Europe or feudal Japan if Ubisoft’s Philippe Bergeron’s thoughts become reality.

Said Bergeron on a German gaming show, “There are two things that come to mind: There is medieval Europe, which would be very interesting trying to play a King Arthur story line. Another one that is a personal favorite of a lot of people on the floor is feudal Japan, which is something that would be very interesting just culturally to discover and I think also to make players discover as well.”

Not too long ago producer Sébastien Puel talked about a possible woman lead in a WWII setting for the third game which, I’m seriously hoping at least, was simply a random thought. If there was a choice between all three, I’m sure most gamers would pick the less explored Japan, no?