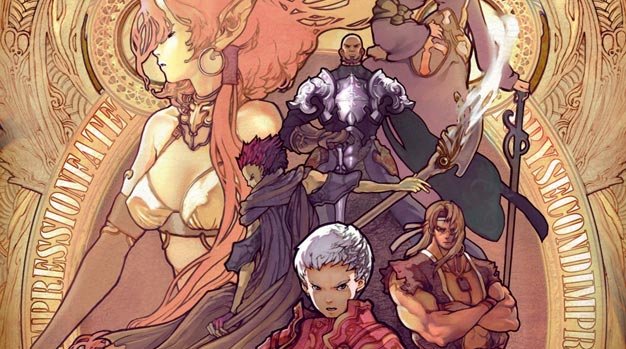 Atlus, the despicable company notorious for releasing games that quickly become impossible to find on store shelves, is attempting to restore its tarnished image by making their PSP back catalog available for download on Sony’s PlayStation Network.

“We’ve finally reached a point where, according to our physicians, any further laughing at our masterfully executed plan of never making enough copies of our games for everyone poses risks to our health,” says defeated Atlus PR/Sales Manager Aram Jabbari. “It may mean that we’ll have to shut down our numerous online auction accounts, as we won’t be able to hoard large quantities of our hard-to-find games and then slowly trickle them out at obscenely high prices anymore, but the end result will be better for everyone.”

You can celebrate the fall of Atlus’ evil game-hoarding empire by downloading Crimson Gem Saga, Hammerin’ Hero, Yggdra Union, Steambot Chronicles Battle Tournament, R-Type Command or Riviera: The Promised Land for your PSP or PSPGo. Good job, Atlus. Now hurry up and make your PS2 games available too, because that $30 I spent on a used copy of Shin Megami Tensei: Nocturne is never coming back.